Danish cellist Ida Riegels is currently cycling the length of the Rhine (1000 kms) from the Swiss Alps to the Dutch North Sea coast with a hand-made cello on her back.

While in Switzerland recently she dismounted to give a performance of Bach and original compositions at a horse riding school.

In the video, Ida starts to play and a couple of horses jockey for position as they show their unbridled enthusiasm for the classical music mane event. 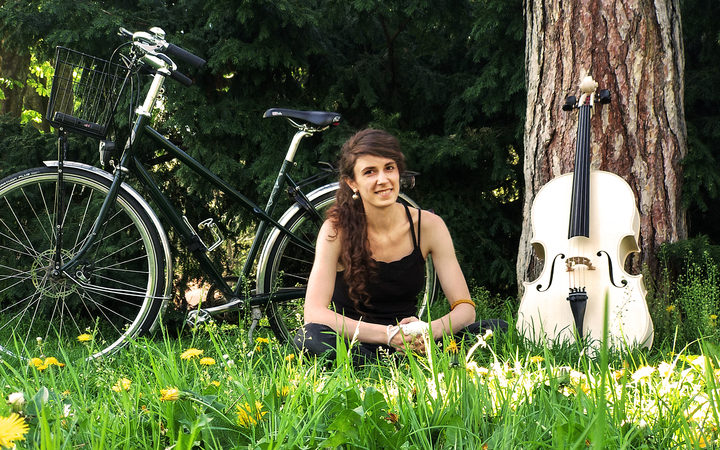 Ida’s no one-trick-pony though. As she starts to perform a second piece one of the horses comes closer, to prove once again to neigh-sayers that animals are attracted to music.

She’s playing concerts in castles, cafes, schools, churches and the occasional one-horse town, while she retraces the footsteps of JS Bach’s legendary 400km journey from Arnstadt to Lübeck to meet Buxtehude.

She says in her blog that “for generations artists have been inspired by the muses along this mythical river. I hope to meet some.” 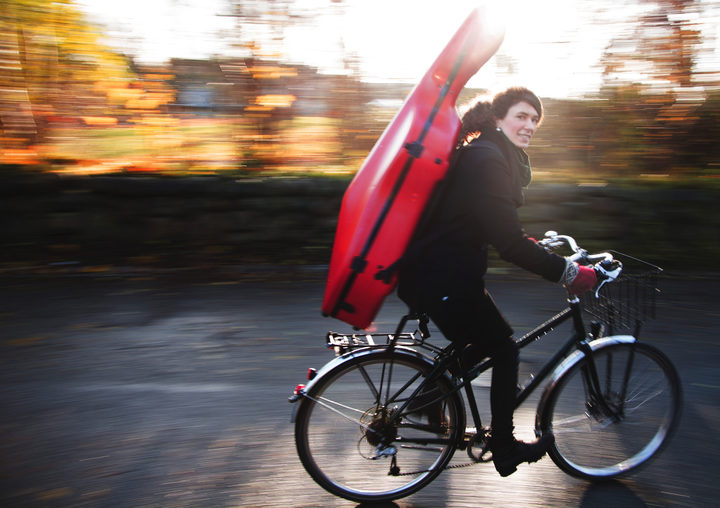 You may be asking why we’re horsing around with animals, puns and classical music.

You might think we’re a little unstable; we don’t want to saddle you with too many.

But it turns out you love these stories as much as we do. Animals and classical music tails are the dark horse for Upbeat. 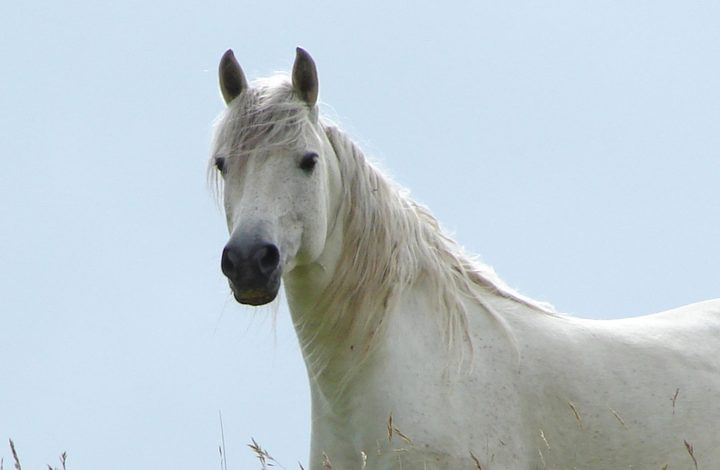 Should we rein it in? Are we flogging a dead horse?  If you want to say “hold your horses!” email us at upbeat@radionz.co.nz.

It’s the theme tune to The Lone Ranger and used in many horse riding scenes.

This song, performed by Father Ted and Dougal, was their entry for the Eurovision Song Contest.

You’ll have “A horse is a horse, of course, of course…” stuck in your head for the rest of the day. You’re welcome.

More famously known as the theme to the television show Black Beauty; written by Denis King and performed by the London String Chorale. It appeared in 52 episodes from 1972-74.

We promise to stop foaling around now. Time to hit the hay we think.