The New Zealand Symphony Orchestra has launched its 2018 season with a nostalgia-heavy performance including music from films such as Jurassic Park, Rocky, Star Wars and ET. 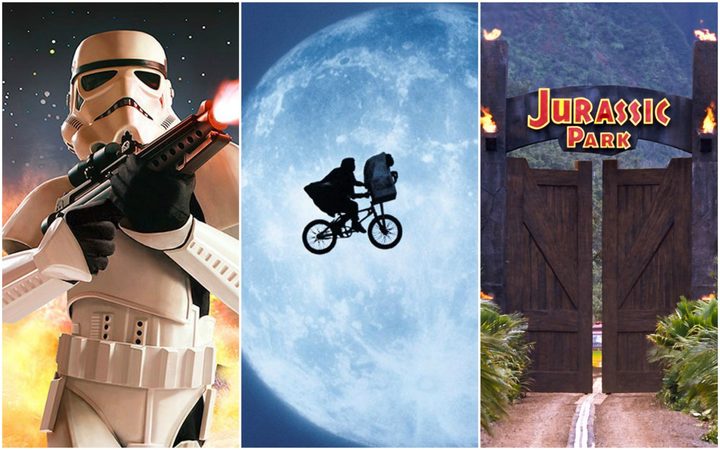 The New Zealand Symphony Orchestra launched its first tour of 2018 in fine fashion at Wellington’s Michael Fowler Centre on Friday.

The Summer Pops – Music from the Movies programme features some of the best known film scores from the past 70 years, from Casablanca to Spiderman and many in between.

The concert was conducted by Hamish McKeich, who is taking a major role in bringing fresh repertoire to the NZSO in the hope of attracting a newer audience. It seems to be working, as a wide cross-section of people descended on Wellington’s Michael Fowler Centre on Friday. 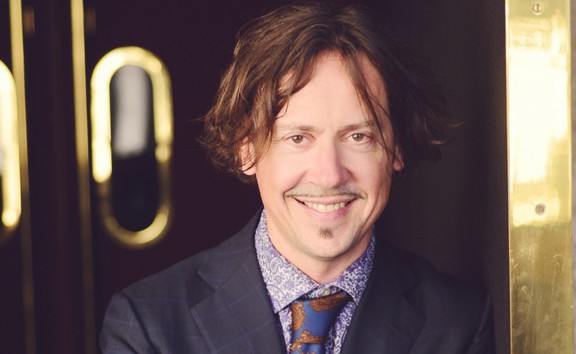 The line-up was dominated by works by prolific film composer John Williams including the Jurassic Park theme and music from Shindler’s List.

The NZSO gave us a glimpse into what to expect in March when it closed the concert with a suite from Star Wars. The orchestra will perform the entire score from Star Wars: A New Hope as part of New Zealand Festival in March.

Five pieces from the Star Wars franchise completed the performance. It was an obvious crowd pleaser, but I wonder what the concert would have sounded like if it had opened with the Star Wars theme instead of music from Rocky.

For those who are Star Wars fans, the opening notes make the hair on the back of the neck stand up, and took them back though time and space.

John Williams was the man of the evening. Another work that moved those at the concert was the theme from Schindler’s List. The solo violin, performed by Concertmaster Vesa-Matti Leppanen sent chills down the spine.

Schindler’s List is one of the many projects Williams and director Steven Spielberg have collaborated on over the years. Another was the 1982 film E.T. This, was the favourite theme with the younger (under 40) crowd. Again a sense of nostalgia was present, with the imagery of Elliott flying by the moon coming to mind.

Not only did the gig feature original music scores, but iconic classical works. Among them Johann Strauss’ The Beautiful Blue Danube, the waltz used famously in Stanley Kubrick’s 1968 film 2001: A Space Odyssey.

Speaking with members of the audience following the performance, many said it’s the best version of The Beautiful Blue Danube they’d heard in a long time. I completely agree. It was mesmerizing.

Another of that order was Vangelis’ Chariots of Fire. It spurred a few in the audience to slow-mo run in their chairs.

I love the fact that this music evoked such imagery and imagination among the audience. It was complimented by Hamish McKeich’s witty and informative chats between pieces, which helped make the performance more dynamic and contemporary. McKeich is a joy to watch.

Other notable mentions include the horn section, particularly section principal Samuel Jacobs, who was the star of the first half with most of the stunning melodic lines, and harpist Carolyn Mills. It was her incredibly sparkly top (and of course her playing ability) that caught my attention.

The cherry on the top would have been something by Hans Zimmer. Perhaps that might be something for the NZSO in the future.

It was the perfect start to what is set to be an invigorating year from the NZSO.

You can see NZSO: Summer Pops – Music from the movies in Auckland and Hamilton:

What: Summer Pops – Music from the movie