The Cranberries' 'Zombie' like you’ve never heard it before

Cranberries' lead singer Dolores O’Riordan, who has died suddenly at the age of 46, wrote one of the Irish rock band's most famous works, 'Zombie'. It's often been reinterpreted including with orchestral backing. 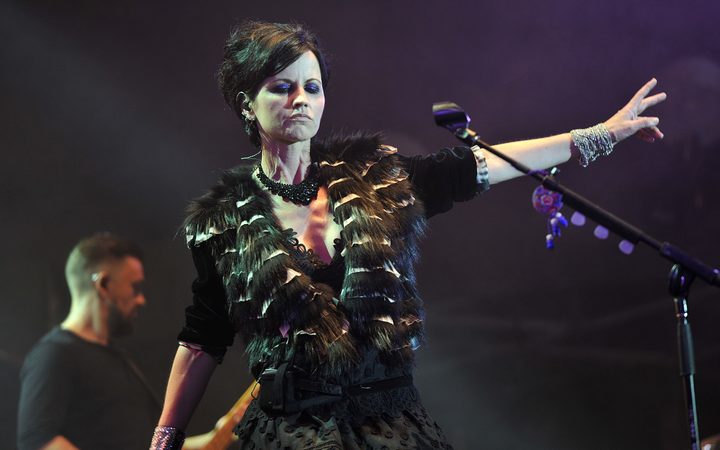 O’Riordan, a distinctive mezzo-soprano, joined the band in 1990, staying with them until the mid-2000s when she took a hiatus to pursue solo projects.

Not only one of the most kick-ass women rock stars in the world, she was a style icon with her pixie haircuts and baggy 90s attire.

In 2017 O’Riordan discussed openly her struggles with bipolar disorder which had led to her making headlines a year earlier for head-butting and spitting on a police officer.

The 46-year-old was a talented songwriter. Her music has been frequently reinterpreted, with O’Riordan lending her voice to a number of orchestral arrangements of The Cranberries' classics.

In 2011 she performed 'Zombie' – a protest song she wrote about two boys killed in the IRA bombings in Warrington, Northern Ireland in 1993 – with the Sinfonia Varsovia in Warsaw.

In 2017 the Cranberries released their Something Else album which featured unplugged and orchestral versions of 10 of their most popular songs. The album marked 25 years since their first single 'Dreams'.

They recorded the album at Limerick University with the Irish Chamber Orchestra, which provided the orchestral backing to some of the tunes. It was the final album the band released before O’Riordan’s death.

The orchestral versions of 'Zombie', and 'Linger', were first performed by O’Riordan and the Irish Chamber Orchestra in 2013.

Released in 1994, 'Zombie' reached number one around the world and number five in New Zealand. It was recently sampled by Eminem.