HIV in the spotlight at Puawai Festival

HIV is something New Zealanders don’t like to talk too much about. Affecting around 3400 New Zealanders the number of diagnoses continues to rise. But Puawai Festival returned to Auckland this year in its third iteration, and shone a spotlight on the disease in the best ways possible: through art, song, education and laughter.

Auckland’s Puawai Festival began in 2015, when musician and actor Borni Te Rongopai Tukiwaho, together with Body Positive’s Mark Fisher, sparked the idea for a festival to expand awareness around World Aids Day. Fighting the sense of shame and self-recrimination associated with HIV was a large part of Puawai Festival’s agenda, and this year it provided safe spaces for people to connect, share their stories and feel visible. 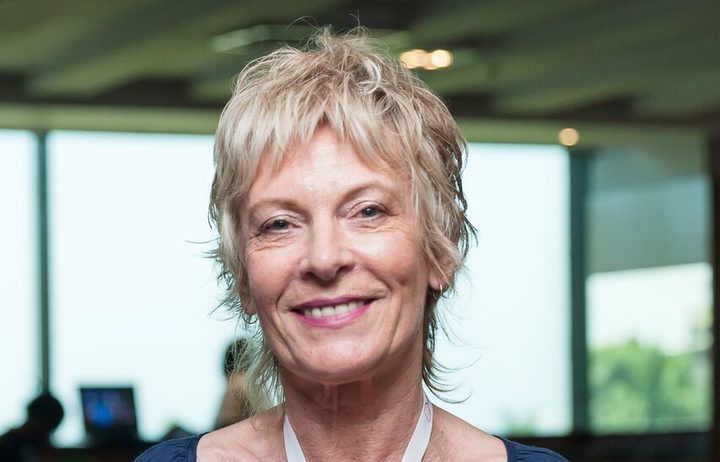 This year women’s stories in particular have been front and centre. Positive Women Inc. presented Wahine Toa at Garnet Station across three nights to reflect the diverse face of HIV experiences for women in New Zealand. Each evening Wahine Toa offered a verbatim show centred on women who have a direct connection to HIV - Gloria Van Grafthorst (mother of Eve), Kate Leslie, and Rwandan woman Judith Mukakayange. Their stories were performed by a trio of actors in a series of powerful presentations.

“It’s our place for female empowerment,” Te Rongopai Tukiwaho explains, “all really different approaches, but there’s this linking idea of how it’s really affected these women. Again, it’s looking at [questions like] “what is hope?” and the empowerment that comes out from these stories in sharing them.”

The sharing of the HIV experience for women at Puawai Festival is particularly important for Positive Women Inc.’s National Coordinator, Jane Bruning. Diagnosed with HIV aged 33 while living in Tanzania, she was given only three years to live. Now aged 59, Bruning’s own story is heroic. “I was living in Tanzania in East Africa at the time when the country was in denial that AIDS even existed. An ex-partner of mine passed away, and someone told me that he had passed away from typhoid-salmonella and that he had late stage AIDS, so I thought I’d better get a test. And it was positive. I was in a new relationship, so it was two years down the track, and unfortunately I had also given it to him.”

“This was in Tanzania in 1990 and there was a stigma and denial around HIV. The diagnosis was that you had about three years to live, so rest well, eat well, and take care of yourself. For the first three years I was just walking around waiting to die. It wasn’t that long after we had moved back to England, and Freddy Mercury had just died. It was very scary. I had a six-year-old child at the time so had to consider what was going to happen to him.”

Now aged 59, she sees Puawai Festival as an important part of empowering HIV-positive women. “One of the things that happens when people have a diagnosis is that they become silent. Women in particular. Women are often busy looking after family members - children, husbands and partners and then become sick, and they often lose a voice.”

“Because they’re such a minority in New Zealand - and the women’s voice in HIV is very lost - one of the first things you do lose, particularly in the early days of an HIV diagnosis, is your feelings of sexuality. I remember from my own perspective I felt very dirty as far as sex was concerned. I couldn’t think of myself as a sexual being, and that’s not dissimilar to a lot of women that we work with. So these workshops are really based around empowering women to speak up, to be feeling sexy, to feel good about themselves.”

Puawai Festival is proving an important part of the maturing of New Zealand’s conversation around HIV. In its diverse program of workshops, theatre, cabaret, spoken word and panel events, it has created a sense of community and support. Te Rongopai Tukiwaho sees the Festival as opening up and normalising the conversations around HIV. “It’s been a huge privilege to be a part of this, opening up these conversations. It really has made a difference to the idea that people will start to listen, which is what the power of performance is. And it’s important. This importance comes from being able to be in a space, feel safe to be there and just be able to engage as humans and exist in the place together - and it just so happens that you’ll be getting an education.”

A glitzy charity cabaret fundraiser was held as the highlight of the festival. “Upside Down Gala” was a celebration of life, bringing together a stellar cast including Jennifer Ward-Lealand, Jackie Clarke, Caitlin Smith, Neil Thornton, and more. All proceeds went to the NZ HIV Wellness Fund supporting New Zealanders living with HIV, HIV prevention and education.