This concert was about composers following new musical paths. Bookended by Debussy’s explorations of musical impressionism, it also gave us a taste of Arnold Schoenberg’s journeys into new realms of harmony. We also took a pulsating trip through minimalism with Philip Glass. The APO with conductor Andre de Ridder were more than effective and stylish guides through these varied soundscapes. 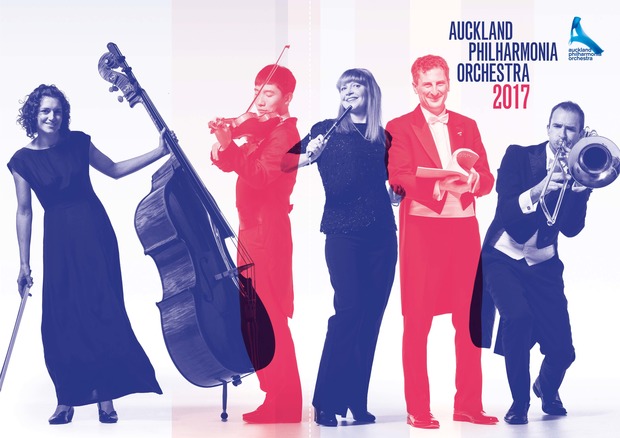 A sensual and mysterious performance of Debussy’s Prélude à L’Après-midi d’un faune from 1894 began the concert with its haunting and tonally ambivalent flute opening inviting the audience into the new worlds of music that followed.

This was followed by a disappointing reading of the 1987 Philip Glass Violin Concerto No.1. Hampered by intonation and balance issues, I felt that soloist Robert McDuffie was not connecting with the music or the orchestra for much of this performance although the second movement was lyrical and passionate at times.

The second half of the concert opened with Arnold Schoenberg’s Theme of the Variations, Op. 43b from 1943. The APO gave us a varied, powerful, and at times witty performance that brought out the individuality of each of the variations.

We returned to Debussy for the final wok his deservedly famous La mer (1905). This was a gorgeous performance with the brass and woodwind sections notably enjoying the rich orchestration. From its opening evocation of dawn on the ocean to the final movement’s violent contest between air and water, the APO and de Ridder gave us an exhilarating version full of colour and variety.