Considered to be one the great sets of variations, the Diabelli Variations are widely heralded as among the finest works for solo piano ever written. Following the monumental set of the complete Beethoven piano sonatas, Michael Houstoun and Rattle release a superb account of the Diabelli Variations, thirty-three variations on a waltz by Anton Diabelli composed by Ludwig van Beethoven between 1819 and 1823. Peter Meechen reviews. 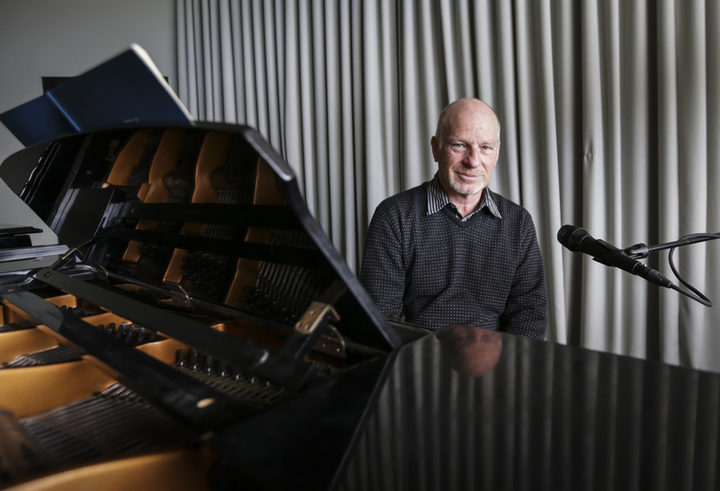 Many people consider Beethoven's "Thirty-three Variations on a waltz by Anton Diabelli" the greatest of all the composer's works for solo piano.

Pianist Michael Houstoun declares he has "no argument" with this view, in an illuminating commentary on the work reproduced in a booklet accompanying a new CD issue by Rattle Records, featuring the pianist's performance of the Variations.

Though he's recorded the Beethoven piano sonatas twice before, he's waited until 2017 to tackle the "Diabellis" on record. Perhaps it's because for him it's a kind of ultimate test of a pianist's mettle  - he says in the same booklet note that the variations "threaten all boundaries" and that "playing them is like trying to punch holes in the very fabric of the cosmos".

Houstoun's playing is fully on this same exalted exploratory level, though to my ears, he never tries, as some pianists do, to over-interpret the music at any stage - his direct, no-nonsense approach makes for clarity of utterance and sharply-focused control of tempi and dynamics to astounding effect, but then leaves room for the listener to "take on" Beethoven's multifarious ideas without interference.

He gives some clues as to his impressions of each of the variations, writing a short commentary on each one, as well as giving pithy descriptive titles in each case which enable us to glean some insight into the artist's re-creative processes. For me, this is, in short, a must-own disc!