EDM with a symphonic twist

Is it a rave or is it a concert? Symphony orchestras and electronic dance music aren’t frequent bed fellows, but later this month Auckland Symphony Orchestra teams up with some of the best DJs in the country to bring top EDM hits to life with an orchestral accent.

Orchestras across the globe are diversifying their repertoire, including programming film, televisions and gaming music, to attract younger people. 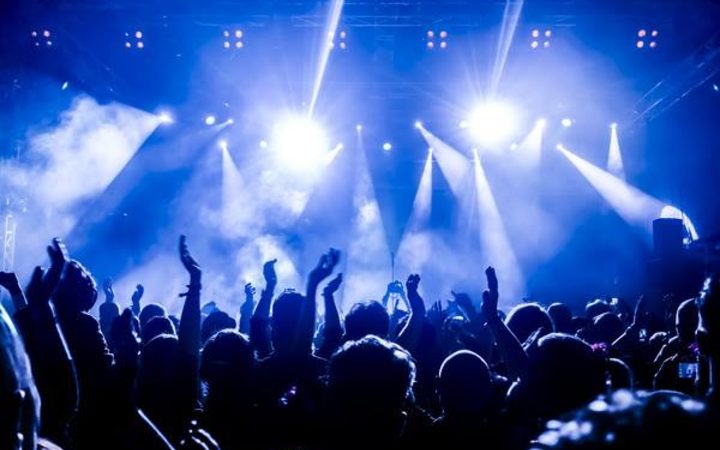 The New Zealand Symphony Orchestra have done a few of these gigs over the years, including with the likes of Kiwi drum and bass/dance music band Shapeshifter.

And it’s electronic dance music – or EDM as its known – that’s the focus for an upcoming concert for the Auckland Symphony Orchestra.

Synthony - A Generation of Dance Music was the brain child of DJ and gig organizer Erika Amoore. She was inspired by BBC Radio 1’s Ibiza Prom performance, and took the idea to Peter Thomas at the Auckland Symphony Orchestra, who said yes straight away.

20 arrangements feature in the gig, including tracks from Fatboy Slim, Delirium and Robert Miles. The orchestral music is complemented with DJs including Greg Churchill and Bevan Keys, vocalists including Laughton Kora and MC Tali, and a choir.

Erika Amoore says tune selection was the biggest challenge. “You tell people that you’re putting on a show of iconic tracks of the last 30 years and there will be tracks every single person expects to hear,” she says.

Those tunes have been orchestrated by Ryan Youens, who’s worked on projects including The Hobbit. His goal was not to “mess around” with the original tunes too much, but to provide an engaging experience for the musicians and audiences alike. Keeping the “iconic licks” was important to him.

There’s a perception that EDM is repetitive and not rhythmical but he’s says that’s not true and in fact the orchestra is enhanced by electronic sounds and vice versa. “The good thing about the orchestra is there are so many colours you can draw upon,” he says.

One of Ryan's passions is keeping the orchestra relevant and he thinks this combination will attract those who have never been to an orchestral performance before. “They may not be coming to this concert, sitting down and enjoying some Beethoven, but you’re going to go away from it thinking ‘far out orchestras are wicked’,” he says. “It [EDM] is not to everyone’s taste, but there’s enough in the show to keep classical music fans happy.”

And for the record… it’s a rave. “We expect everyone to be on their feet dancing,” Erika says.