Donald Chan has conducted more than 3000 performances of West Side Story. You’d think after so many repetitions the novelty would wear off. But the music keeps the spark alive for the Music Director who is in New Zealand for the official 60th anniversary world tour of the musical. 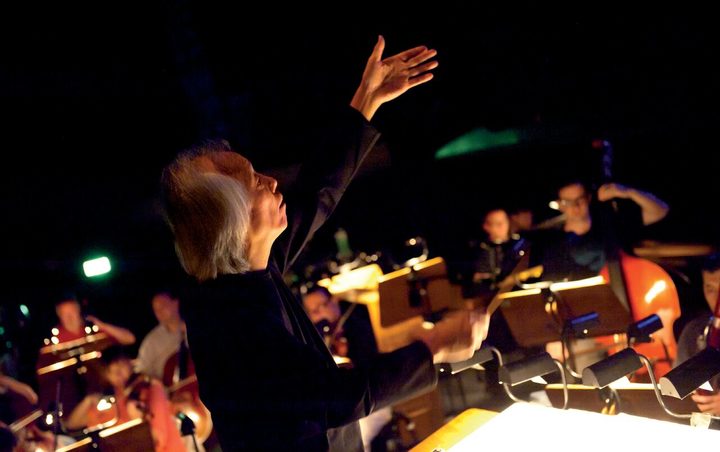 “I think it’s one of those iconic pieces that has survived because it’s so well done. And you know when it first came out it was panned. It was thought it was going to be a failure because it was so dark and the critics hated it.”

It wasn’t until the 1961 film adaptation was made, starring Natalie Wood and Richard Beymer, that the musical really took off. Donald first conducted West Side Story about 30 years ago, for Cleveland Opera. Now it’s the piece that he’s most often asked to conduct. The classically trained musician studied at Juilliard but fell into musical theatre, and hasn’t looked back.

“I was a jazz pianist and I did rock n’ roll when I was at high school, and they (Juilliard) hated that. You either had to be a classical musician or a theatre musician or a jazz musician. So I went out for jobs and I got a lot of calls to do theatre and so I went where the jobs were.”

Although he believes that the stigma of working across different musical genres is not as bad as it used to be.

“The climate has changed quite a bit now. For instance, Previn changed a lot of it when he was a jazz musician and a classical conductor, the attitude has changed. Except when you’re in opera, you’re either an opera conductor or a symphonic conductor, so that’s still there, and there are other areas that are not as bad but lines are still drawn.” 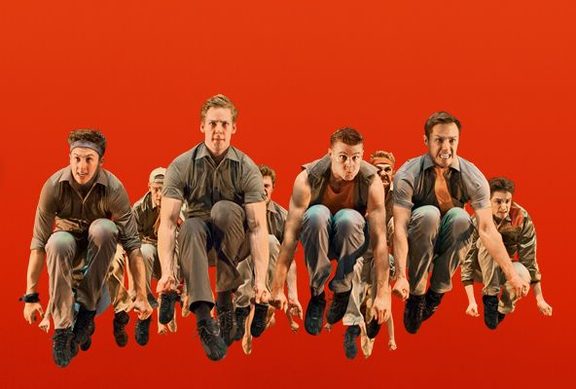 Around 300 dancers auditioned for this production, which features Jerome Robbins’s rarely performed, original choreography, recreated by director and choreographer Joey McKneely, a former pupil of Jerome Robbins. Donald auditioned about 200 singers on Broadway in New York City for the lead roles of Tony and Maria.

The celebrated staging has played to sold-out houses all over the world, and has won the approval of Bernstein’s children.

“They said that their father would have been very proud of the production that we did. So that made us very happy.” 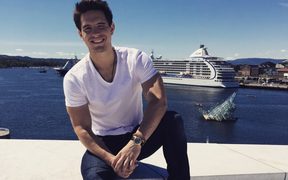 Kevin Hack plays Tony in the next big stage production to hit Auckland - Westside Story. The production has it's gala premiere on Thursday night at The Civic. Video, Audio