The music of David Bowie will be brought to life this week by four well known New Zealand musicians and the Christchurch Symphony Orchestra. 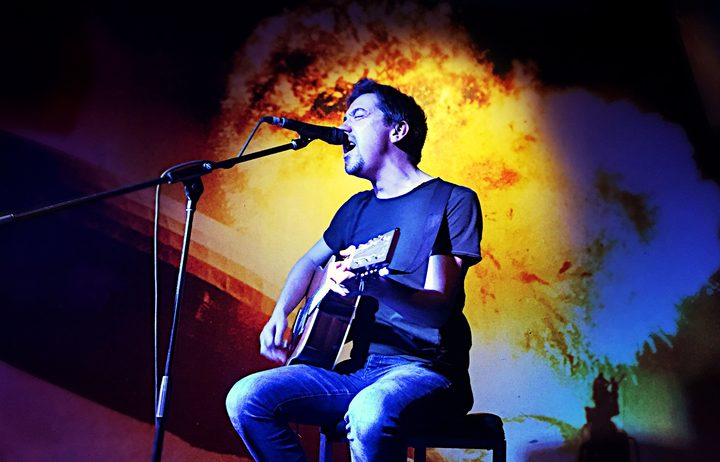 Performing an idol’s greatest songs was too good an opportunity to pass up for Shihad frontman Jon Toogood.

Toogood is the musical director of Symphonic Oddity, the Music of David Bowie, which features singers Julia Deans, Laughton Kora, Anna Coddington, along with Toogood.

The show is being conducted by Benjamin Northey. 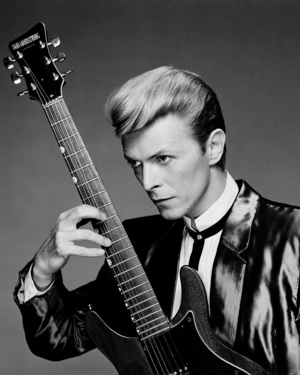 Toogood grew up with Bowie’s tunes. He remembers listening to Ziggy Stardust at 10 years old and being engrossed in Bowie’s storytelling ability. “As a kid, I couldn’t quite tell what was real and what wasn’t,” he says.

But that storytelling kept Toogood engaged in the music he describes as 'otherworldly' and that broke all the rules.

“He always managed to make one or two records that would blast through to the main stream… but he did it on his own terms.”

The path beaten by Bowie is the one Toogood has taken in his own songwriting. Bowie didn’t play it safe, and Toogood references him when he needs some inspiration.

“You’ve got to reinvent yourself and you’ve got to stay in love and find new paths to walk down as an artist.”

Symphonic Oddity: the Music of David Bowie encompasses everything from Ziggy Stardust to the brooding Thin White Duke and has already been performed by other orchestras and musicians in the UK and Australia.

Amongst the tracks is David Bowie’s last piece 'Lazarus', which Toogood describes as one of the most 'brutally honest songs he ever wrote'. At the time, Bowie was 'facing his own death head on and it’s very powerful because of it'.

Toogood lends his vocals to 'Changes', 'Station to Station', 'Lazarus' and 'Oh You Pretty Things'; the latter being the biggest challenge. It’s his favourite Bowie song and sits at the top of his vocal range, but when he 'nails it', it’s a good feeling.

“It’s always a bit of nerve-racking moment because it’s really hard to sing but it’s a great song,” he says.

While the singers, the 'machines' that are the orchestral musicians and 'kick ass band' will stay close to the source material, they will never sound exactly like Bowie.

Instead, they are using their unique voices to add a Kiwi twist to the rock god’s legendary tunes.

This show has already been performed with the Auckland Philharmonia Orchestra and that mix between Bowie, Kiwi flavour and orchestral sounds brought out something different in the audience.

“We had people … dancing in the aisle. It was just a joy to behold from the stage ... Watching the audience get out of their seats and dance and sing. It was a real celebration.”