Nicolette Fraillon is the first woman to hold the job of chief conductor and musical director of a professional ballet company. 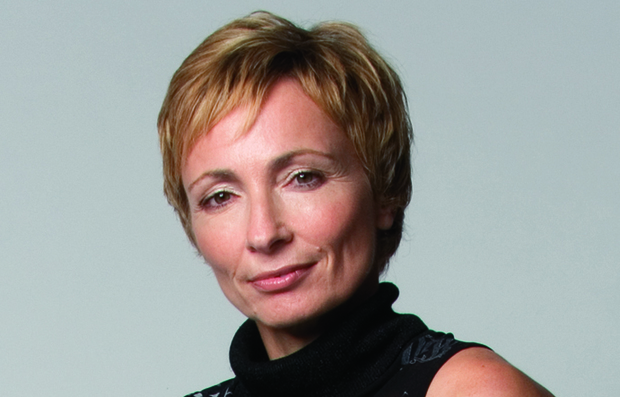 Nicolette set her sights on becoming a conductor at a very young age when the idea of a female conductor was completely taboo.

After studying violin and piano from a young age, she got her big break at the Nederlands Dance theatre, before becoming the first female musical director and chief conductor of the National Ballet of the Netherlands.

Nicolette found the orchestra managers in Holland very resistant to employing a woman.

“Literally people would say to me ‘I like your work, but we can’t possibly employ you because you’re a woman’.”

In 2002 Nicolette debuted with the Australian Ballet and shortly after took on the roles of chief conductor and musical director there.

She says it still strikes her as odd when people exclaim at the idea of a woman conducting an orchestra.

“As a female conductor you stand up in front of an orchestra and people will comment about what you’re wearing or what your make-up is like and things which are really, totally irrelevant to your music-making."

If she looks tired people sometimes tell Nicolette it's because as a woman she doesn't have the stamina, but she is convinced otherwise.

“Conducting for a seven-hour day, it is like a marathon, but it’s easier than giving birth to children."

Nicolette says she averages 4.5 hours sleep a night and was on the road for about ten months last year.

“People talk about being workaholic as a negative thing. I wear it proudly, I am one.”