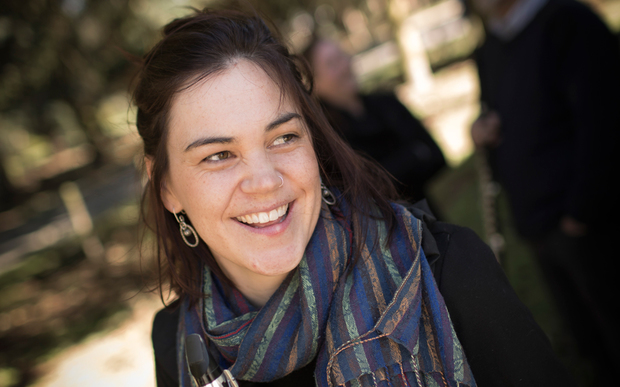 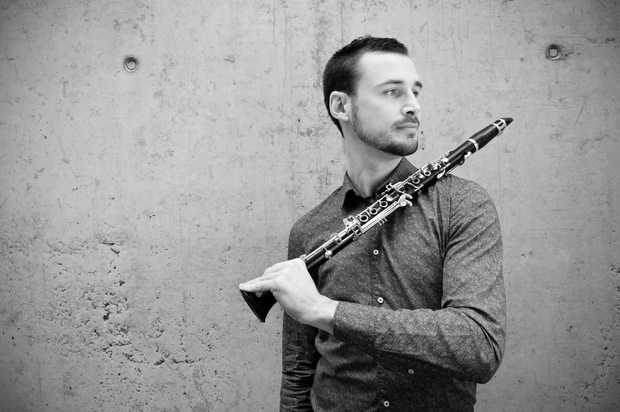 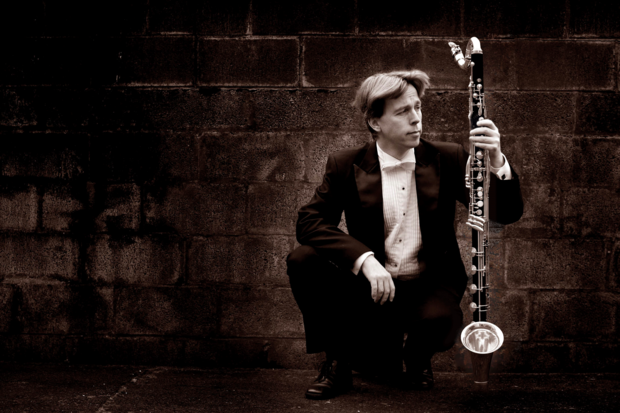 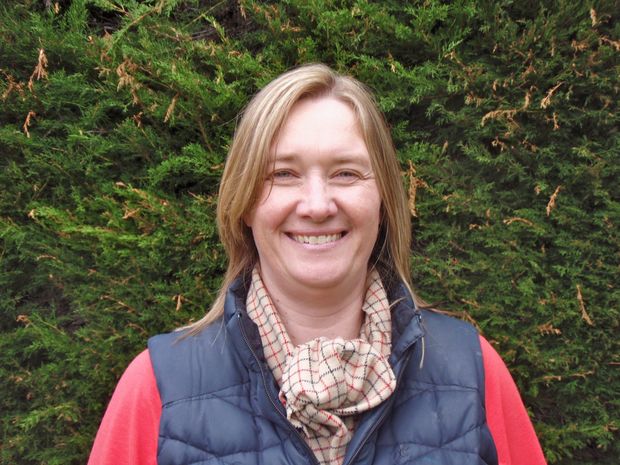 How many of us are actually tone deaf? What is it? And can it be cured? Dr Nicola Swain from The University of Otago has just arrived back in the country after presenting some interesting findings in Europe on tone deafness. 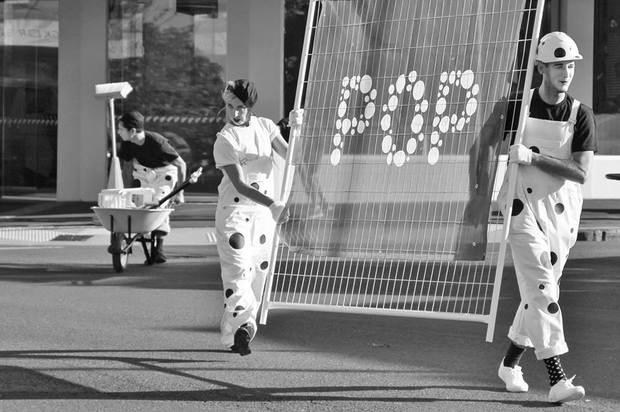 Aucklanders are in for a treat over the next few months as they have an opportunity to pick and mix performance arts experiences. The Pick and Mix festival brings together a number of acts, from clowning, to improv – along with workshops to give the public a taster of being in the audience, and being a participant.