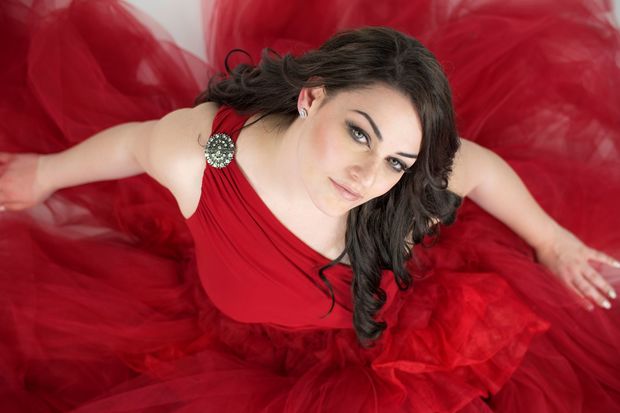 Alessandra Paonessa, a Canadian singer who has self released her debut album "Remembering Heaven. Photo: Supplied

Canadian crossover artist Alessandra Paonessa is enjoying  success with her debut Album "Remembering Heaven" for which she won the "Best Female Vocal Performance" category at the Hollywood Music In Media Awards. The young Toronto singer was an aspiring opera singer until she was approached by British composer Chris Broom to record his original material, she has released through her own label Dell'Alto Records 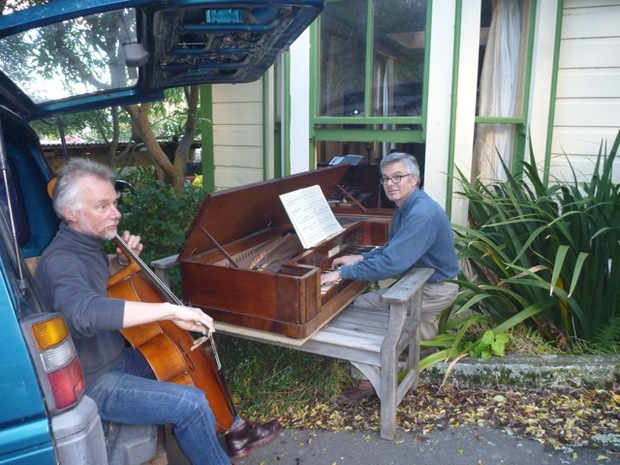 Robert and Douglas taking a break as they remove Douglas' piano through the window of his home. Photo: Supplied

It's a heavy undertaking to tour a programme of music for piano and cello around New Zealand. Cellist Robert Ibell and pianist Douglas Mews are performing by candlelight under the name 'Hammers & Horsehair'  in houses, churches, halls, hotels, a winery, and even crematoriums. The intimate salon style concerts require a whole vanload of gear going on the road - including the piano! 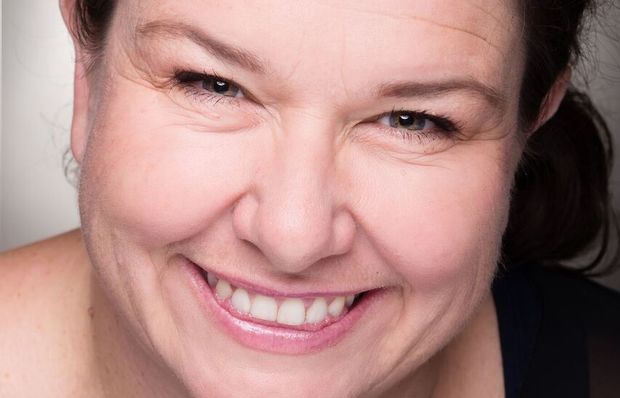 Medea is Greek tragedy's most difficult role; the scorned wife takes vengeance not just on her unfaithful husband and new wife but also her own children. Bronwyn Bradley plays Medea in Silo Theatre's contemporary reworking of the script which tells the story from the perspective of the two children who don't know the awful fate that awaits them.