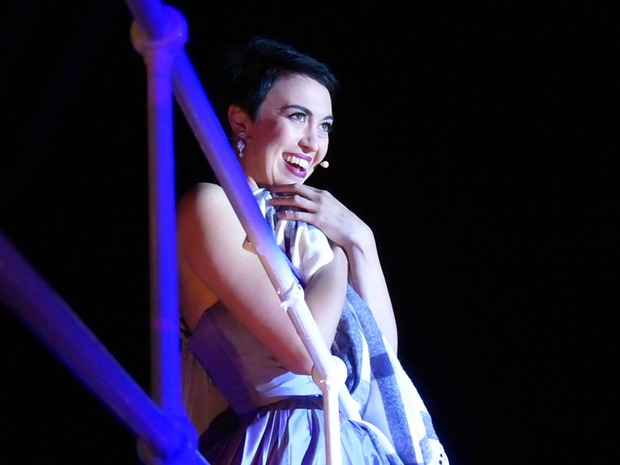 New Zealand mezzo soprano Bianca Andrew is forging a career in the highly competitive world of international opera. Bianca was awarded the Kiri Te Kanawa Scholarship for outstanding potential in the 2014 New Zealand Lexus Song and is now the recipient of a Kiwi Music Scholarship to help fund her Master of Performance, at the Guildhall School of Music and Drama in London. Her teacher is Yvonne Kenny, the 2016 Lexus Song Quest judge. 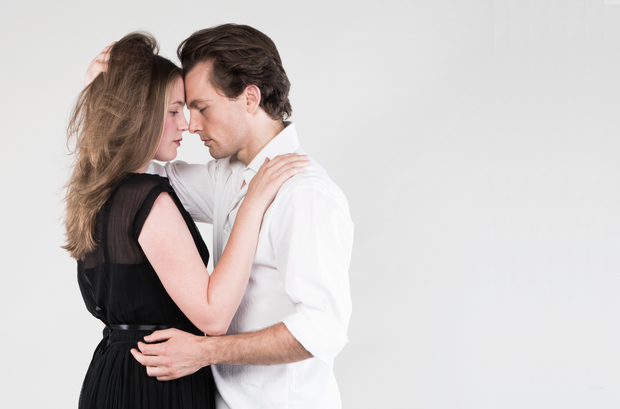 On a rainy night outside an Auckland concert hall, Claire meets Tom - a somewhat tortured, professional cellist. Ain’t That A Bitch is Anthea Hill's first play developed originally as part of a Creative Writing course at Auckland University. An original score by Tom Dennison for solo cello provides the back drop for her story.

1.40 Cornet superstar passes on his skills for free