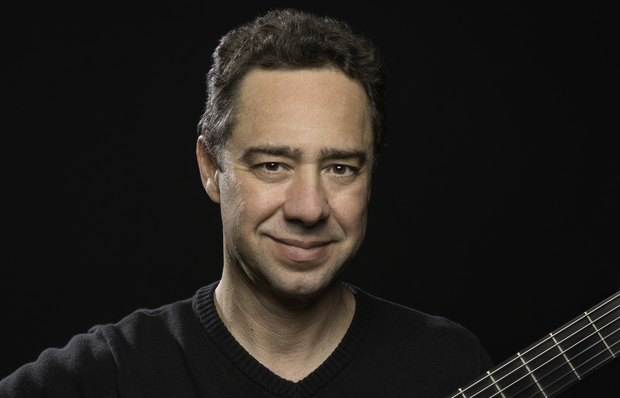 Jazz guitarist Larry Koonse is a popular musician for hire by big names. The Los Angeles born guitarist has been playing since the age of seven and has featured on more than 100 albums. Larry is in New Zealand for the Wellington Jazz Festival to play with the Tom Warrington Trio alongside jazz vocalist Karrin Allyson tomorrow night.

1.20 From features to shorts 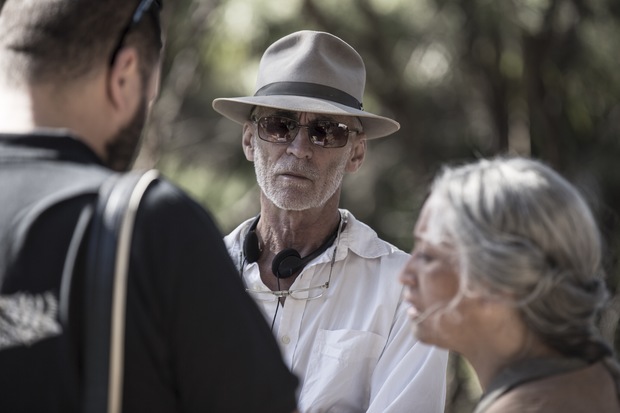 Lee Tamahori with Nancy Brunning on the set of Mahana Photo: supplied

Feature film director Lee Tamahori,  famed for James Bond and Once Were Warriors, has been using his long form knowledge to judge the short form, for the New Zealand International Film Festival’s Short Film Competition. 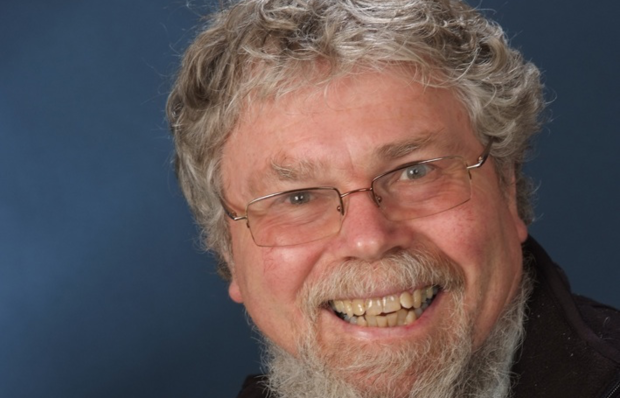 Have you ever considered what your brain does when you interact with music? Can music help us recover from illness? Professor Warren Tate from the University of Otago is a geneticist with an interest in Alzheimer’s disease. He discusses how music helps restore memories, motor skills, emotions and reward centres in the brain.