1.00 Did the star billing live up to the expectation? 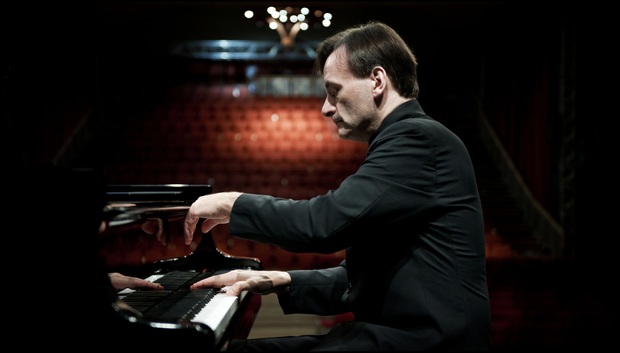 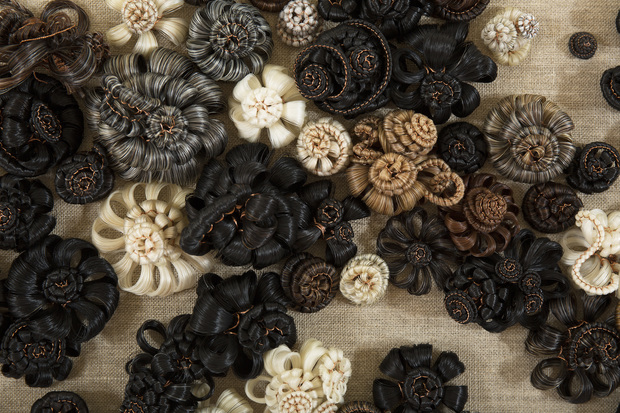 The Horses Stayed Behind by Cat Auburn a finalist in the New Zealand Museum Awards Photo: Supplied

An art work that is a memorial to the thousands of horses that died in WWI, has been selected as one of three finalists in the Regional Art section of the New Zealand Museum Awards. Sarah McClintock from the Sarjeant Gallery in Whanganui says The Horses Stayed Behind  by Cat Auburn is made up of hundreds of rosettes using hair sourced from horses around New Zealand. 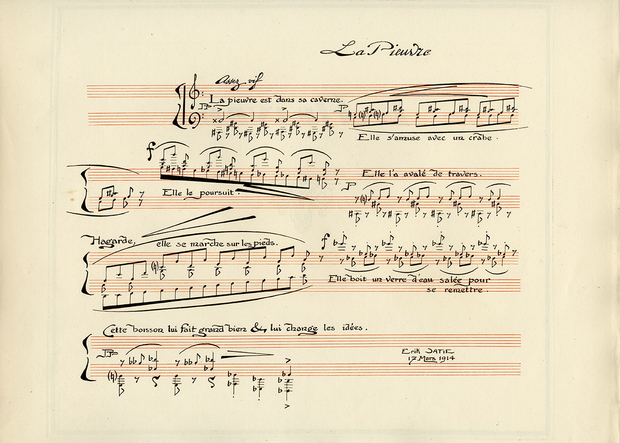