1pm The desire to rebel 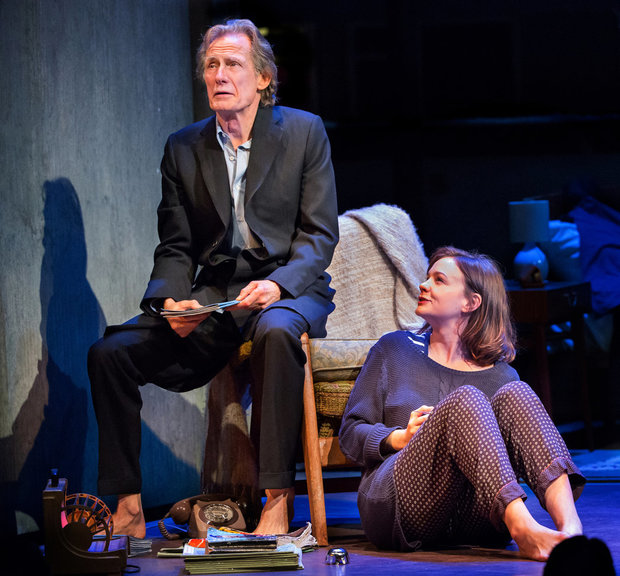 Sir David Hare has had many highlights in 45 years of writing for the stage. Here as a guest of the Auckland Writers Festival this weekend, he talks about how culture has changed since his breakthrough play Slag in 1970.  There will be a play reading of his 1995 drama Skylight on Sunday afternoon; a revival of Skylight starring Carey Mulligan and Bill Nighy was a major success in London and New York last year.

1.30 The captivating conductor : live tonight at 7 on RNZ Concert 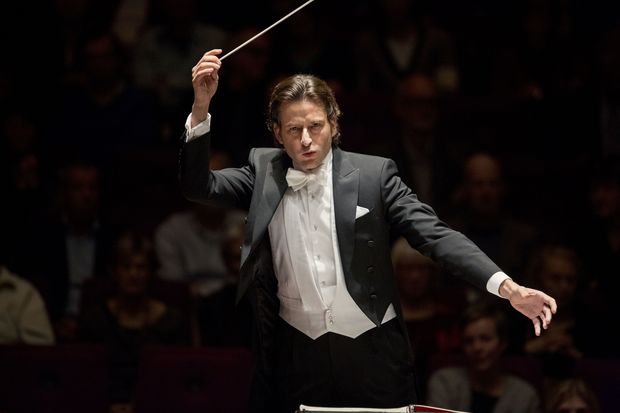 Gustavo Gimeno was born to be a conductor - according to former mentor Mariss Jansons at the Royal Concertgebouw Orchestra where Gimeno used to be principal percussionist. The endearing young Spaniard leads the NZSO and top ranked British pianist Stephen Hough in tonight's performance of music by Brahms, Shostakovich and Gareth Farr, broadcast on RNZ Concert at 7pm.