1.00 Telling the tales of trickery 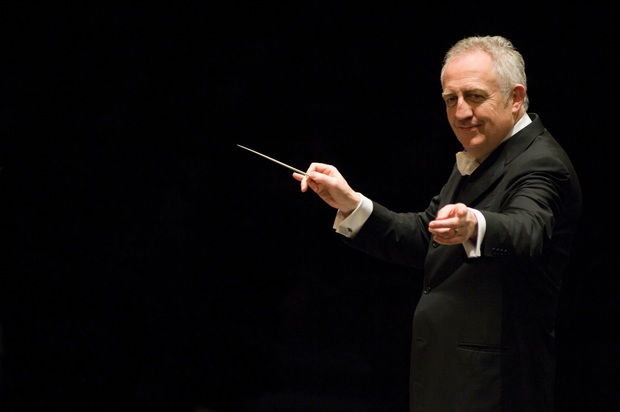 The story of scam artist Sandy Keith, who killed dozens of people in a ship explosion in 1875, is being told by the New Zealand Symphony Orchestra in Aotearoa Plus tonight. Composer Bramwell Tovey conducts the premiere of his orchestral work Time Tracks drawn from his opera The Inventor about the nineteenth century terrorist. The concert also includes the premiere of Chris Blake's Symphony - Voices.

1.20 Thrilling ending to a romantic evening 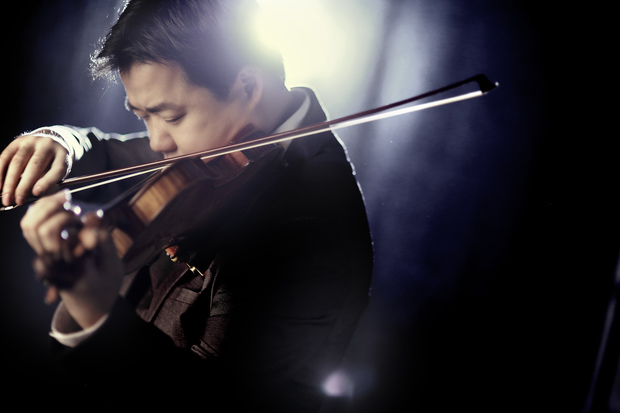 Peter Hoar reviews the Auckland Philharmonia Orchestra's performance of Gillian Whitehead's the improbable ordered dance, violinist Ning Feng playing Korngold's ultra lush Violin Concerto; and Beethoven's Symphony No.5. The audience was taken on a journey through haunting movements, to Hollywood romanticism finishing with the most famous work of all time.

Dancing is an art form that can allow someone to express how they truly feel. Either alone, or in the case of documentary How to Dance in Ohio, in a social context. Documentary maker Alexandra Shiva follows a group of young adults with autism as they prepare for their first social dance. How To Dance In Ohio is screening as part of the DocEdge festival.