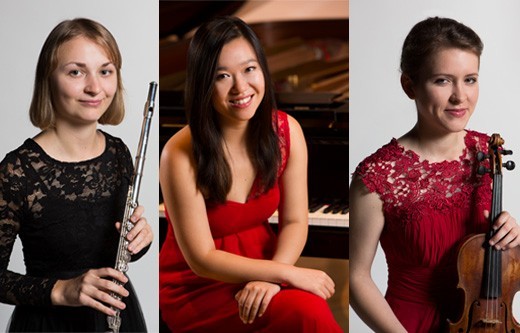 Davinia Caddy from the University of Auckland School of Music looks ahead to next week's concerto competition and graduation gala concert. Three soloists are vying for $15,000 prize money and the kudos that goes with winning the competition. 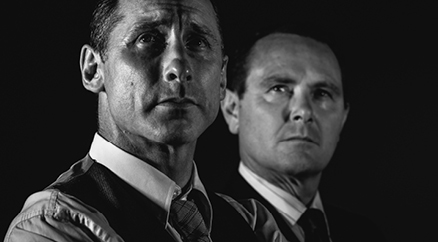 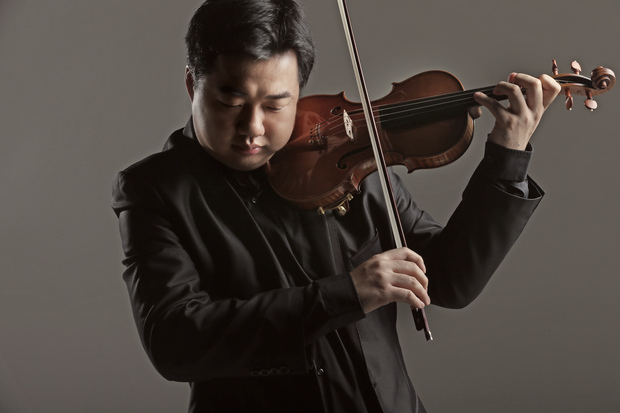