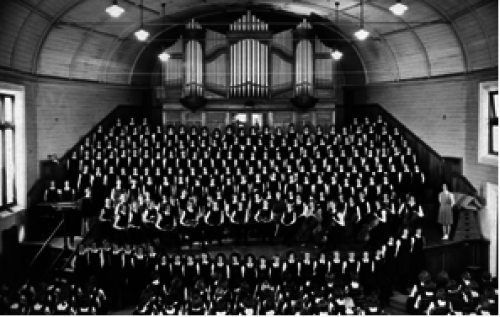 The Nelson School of Music’s heritage auditorium is closed because of earthquake risk and about to undergo a major redevelopment which will transform the 121 year old building.  Nelson musician and producer Bob Bickerton is a former director of the school who is leading the restoration project. 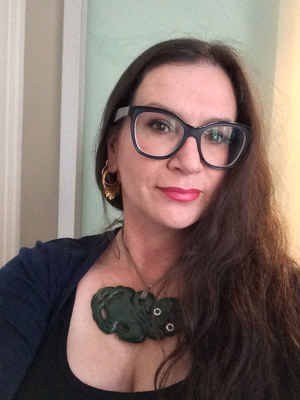 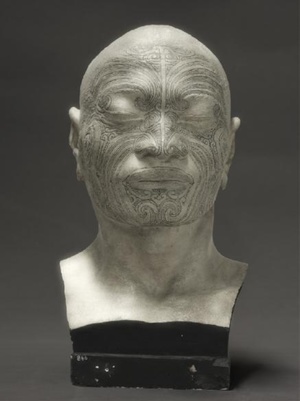 Photographer Fiona Pardington was named a Knight (Chevalier) in the Order of Arts and Letters by the French Prime Minister on Sunday. The award is for Pardington's research into the collections held in France of casts of Maori, Pacific and European heads, taken by French phrenologist Dumoutier during his voyage through the Pacific in the 1830's.