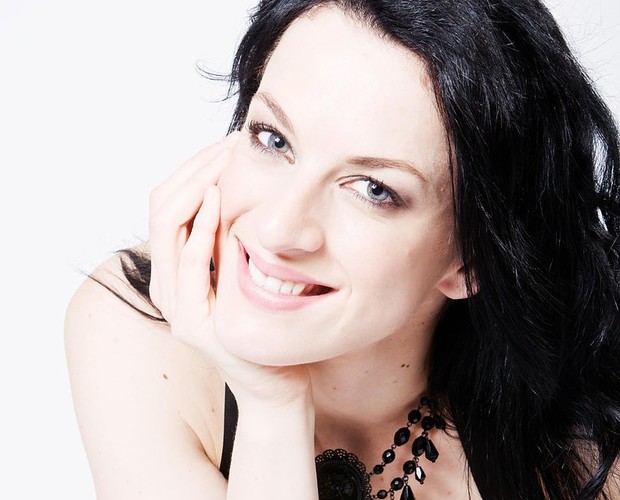 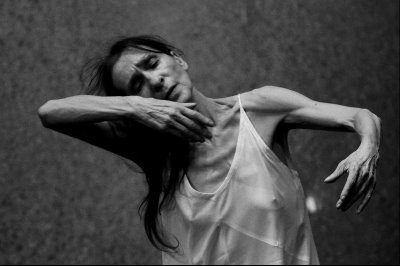 Deirdre Tarant reviews the work of dance visionary Pina Bausch and her company Tanztheater Wuppertal Pina Bausch. It’s the first time this company has appeared in New Zealand. The company is performing a double bill of Café Muller and The Rite of Spring, classic works from the 1970s.

New York pianist and composer Uri Caine is on tour for Chamber Music New Zealand with New Zealand String Quartet. He’ll be reimagining the likes of Schubert, Beethoven and Bach, and will be presenting two of his own pieces.