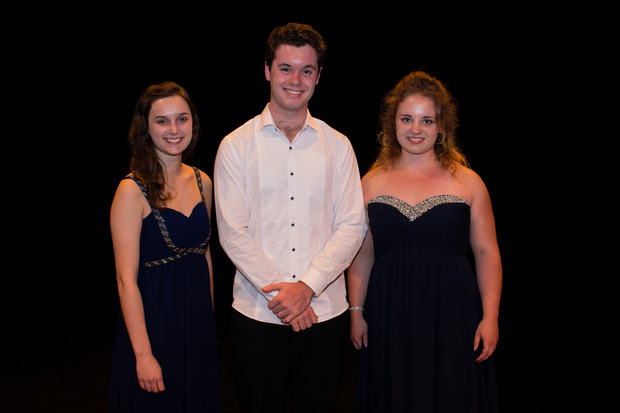 Kirstin Eade was one of the three person judging panel for the 49th National Concerto Competition 2016. Kirstin is the Associate Principal Flutist for the NZSO and has been involved in the Preliminaries and Semi-Finals of the competition over several months. 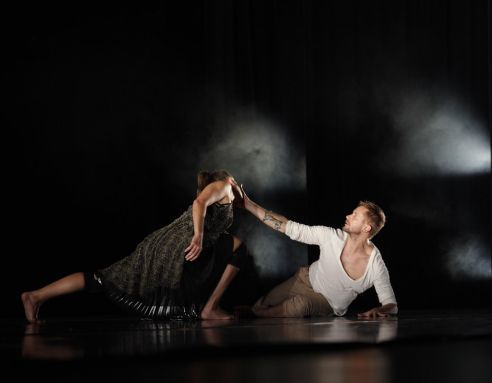 The Kiss Inside by Douglas Wright Photo: John Savage

Jennifer Shennan reviews The Kiss Inside at New Zealand Festival. This is the final major work by choreographer Douglas Wright and was first produced at Auckland Arts Festival 2015. 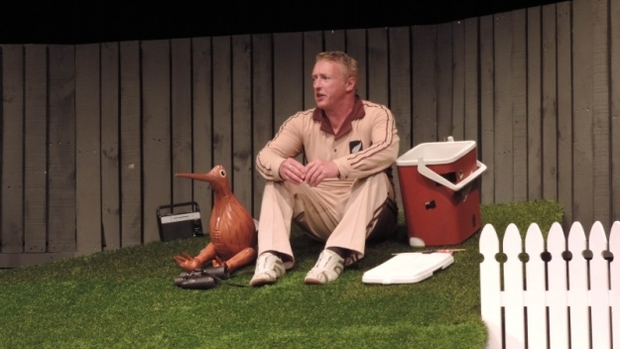 The Underarm a play by David Geary and Justin Gregory Photo: The Alex Theatre

Melbourne arts correspondent previews the Australian premiere of the New Zealand play The Underarm by David Geary and Justin Gregory. Vincent O'Donnell goes to a rehearsal and talk to cast members Chris Brougham and Brenden Cousterly. The Underarm is ostensibly about the infamous underarm cricket controversy of 1981 but looks at why Australian cricketer Greg Chappell ordered his younger brother Trevor to deliver the last ball of the last over underarm, making it impossible for New Zealand to score.