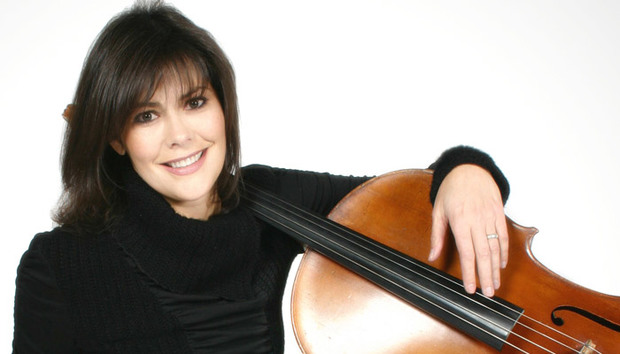 The National Concerto Competition Final is being held tomorrow in Christchurch. Lecturer in Cello from Otago University, Heleen du Plessis is one of the three adjudicators. The three finalists are cellist Heather Lewis-Baker from Wellington, violinist Kate Oswin of Christchurch and cellist Sam Lucas from Hamilton. 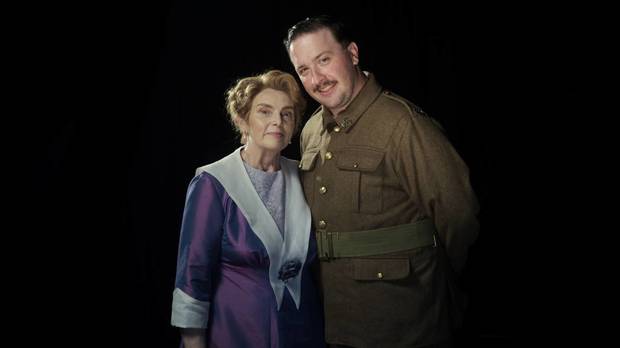 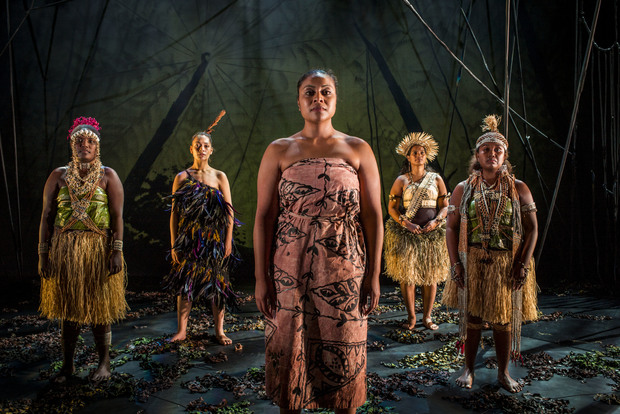 Dione Joseph reviews the new dance theatre work Marama which premiered last night at Auckland Arts Festival. Marama is produced by The Conch under the leadership of Nina Nawalowalo and is motivated by alarm at the degradation of the environment in many parts of the Pacific and its impact on women, the bearers of life.