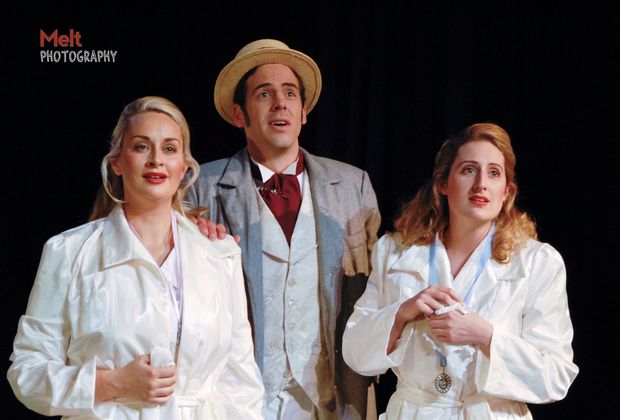 This production of Mozart's romantic opera Cosi Fan Tutte was first produced by Opera Otago in 2008 as part of the Dunedin Arts Festival, where it received glowing reviews as “a sparkling production, musically dynamic and delightfully Mozartean". It's being restaged by Wanderlust Productions for a five-centre tour of the lower North Island. Singers Georgia Jamieson Emms and Stuart Coats talk about developing the production for this tour working with director Jacqueline Coats. 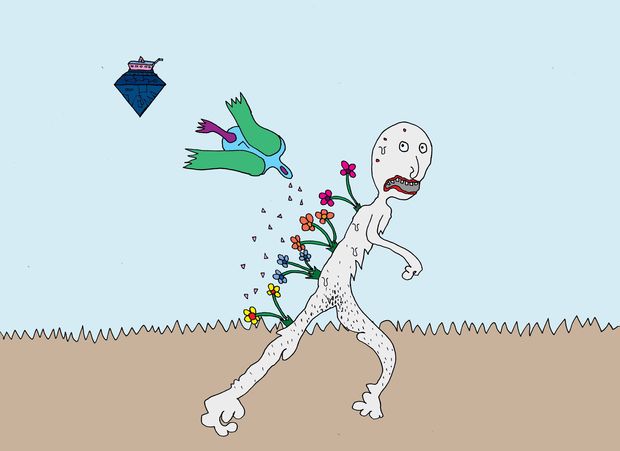 Carnivorous Plant Society is the brainchild of Auckland trumpeter and cartoonist Finn Scholes. The band draws together some of Auckland’s top musicians to play cinematic jazz music and is currently touring the regions for Arts on Tour. Finn Scholes and Siobhanne Thompson, who plays everything from Violin, Vibes to Baby Trumpet, talk about the hothouse environment the band live in, and how it nurtures their musical growth.