Dan Walsh, one of the UK's finest banjo players, begins his four week tour of the country with a live performance on Upbeat, demonstrating his virtuosic style. He has three three critically acclaimed solo albums already and plays songs from his new album Incidents and Accidents. 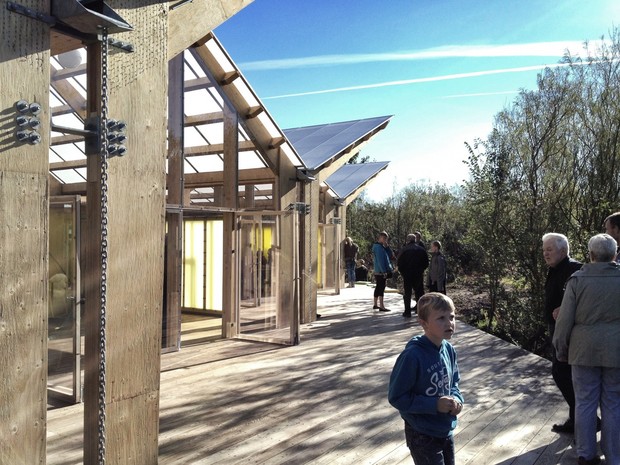 Sofie Willems and Joan Raun Nielsen, the two partners in Spektrum Arkitekter of Denmark are visiting New Zealand. They are giving lectures and sharing their unique approach to architecture. Spektrum Arkitekter is focused on socially sustainable architecture, involving local people in each project Sofie and Joan develop. The photo shows a semi-outdoor community hub built to suit the needs of the people of Fjelstervang Village in Denmark. 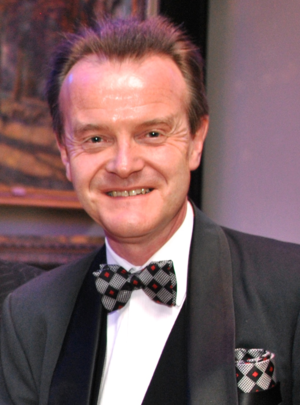 Auckland composer Chris Artley has just won a competition in the US, the 2015 Cincinnati Camerata Composition Contest.