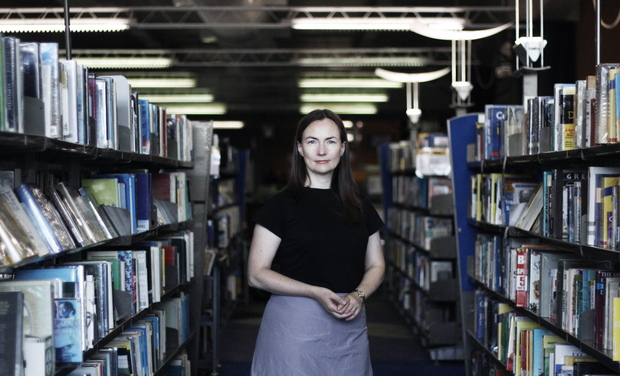 2016 is the 30th anniversary of New Zealand Festival’s Writers Week. Programme Manager Kathryn Carmody launched the 2016 Writers Week yesterday. She tells us about the diverse line-up of scientists, poets, novelists, historians, journalists, writers and thinkers who converge on the capital in March. 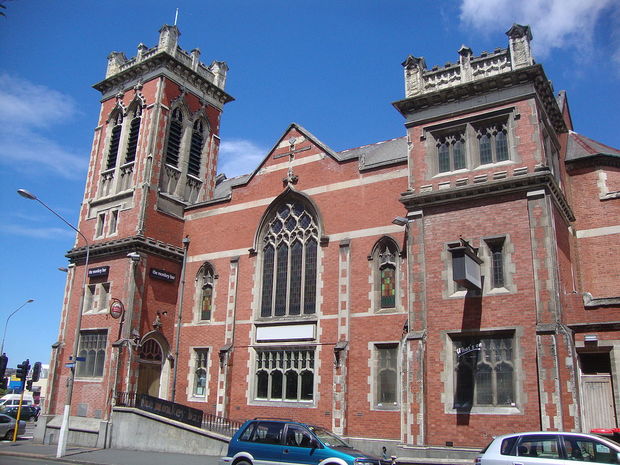 Philippa Harris is the General Manager of the Southern Sinfonia, which celebrates its 50th anniversary in 2016 and changes its name to the Dunedin Symphony Orchestra (DSO). The orchestra is planning a major year of concerts which feature some of the city's most famous exports. Philippa talks about what 2016 will mean for New Zealand's oldest city based sinfonia.