Wellington reed player Colin Hemmingsen became a Member of the New Zealand Order of Merit in the 2016 New Year Honours. He has been in the game for over fifty years, as both a classical bassoonist and jazz performer. He talks about what inspires him to keep pushing himself into new territory. 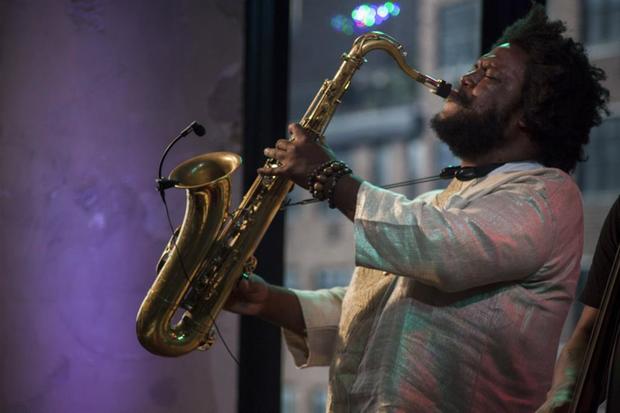 Promoter Campbell Smith has a new festival on the go: Auckland City Limits inspired by the American music festival Austin City Limits. The inaugural event gets underway at Western Springs in March and includes big names from the U.S. like Kamasi Washington and Kendrick Lamar as well as local favourites Broods and Tami Neilson. The former Big Day Out promoter explains why he is putting so much effort into yet another festival and hoping it will pay dividends.