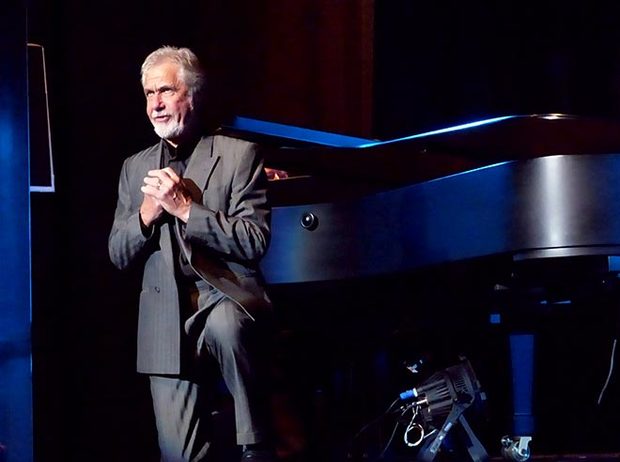 Wellington opera singer Rodney Macann has the distinction of being recognised in the 2016 New Year Honours for his services to both opera and the Baptist Church. The new member of the New Zealand Order of Merit reflects on his long career working with the best in the operatic world and his other life as the New Zealand Baptist Church's national leader. Now he passes the baton on to the next generation of New Zealand singers. 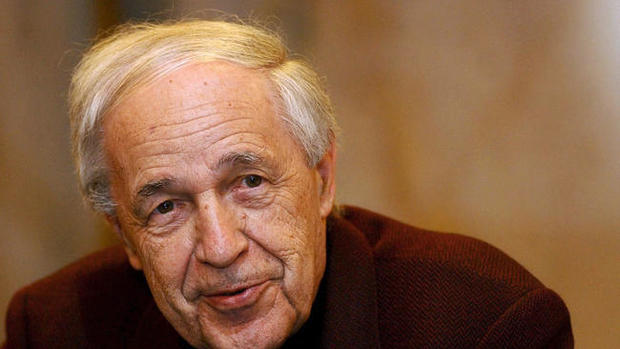 New Zealand composer Chris Gendall marks the passing of Pierre Boulez, a giant of the music world, who died earlier this month at the age of 90. The French composer and conductor inspired generations of composers including Chris who talks about why Boulez has been so influential.