Three of New Zealand’s top young musicians have joined forces under the name Clik for a Chamber Music New Zealand tour which began last night in Hamilton. Pianist John Chen, violinist Natalie Lin and cellist Edward King have known each other since they were children and have all been part of winning ensembles, but they’ve never played as a trio before. 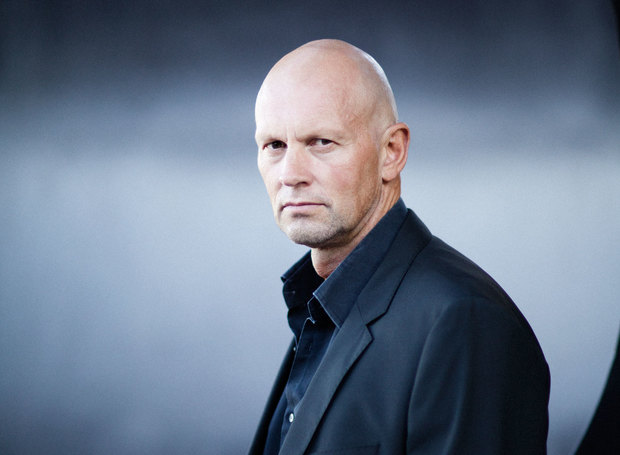 Opera star Teddy Tahu Rhodes opens up about the pressures of performing in both musicals and opera . He's about to come home for two concerts of From Broadway to La Scala in itself reflective of the two sides of his career.

The Christchurch Youth Choir has grown to over 40 members in the four years since its refounding. Tenor Nathan Simkiss and soprano Naomi Deacon talk with Eva ahead of the choir’s first international excursion - an upcoming five-day tour to Brisbane at the end of this month.