Composer Michael Norris is careful to point out that his new work Mātauranga (Rerenga) - commissioned by the NZSO to mark the 250th anniversary of Captain James Cook's first encounters with Māori in 1769 - is not necessarily a celebration.

"There are a number of problems with the whole idea of celebrating Cook's arrival in New Zealand," he says, "and my piece is not so much a celebration as an evocation. In particular, there are a number of references in Cook's journals to the sounds of taonga pūoro being heard." 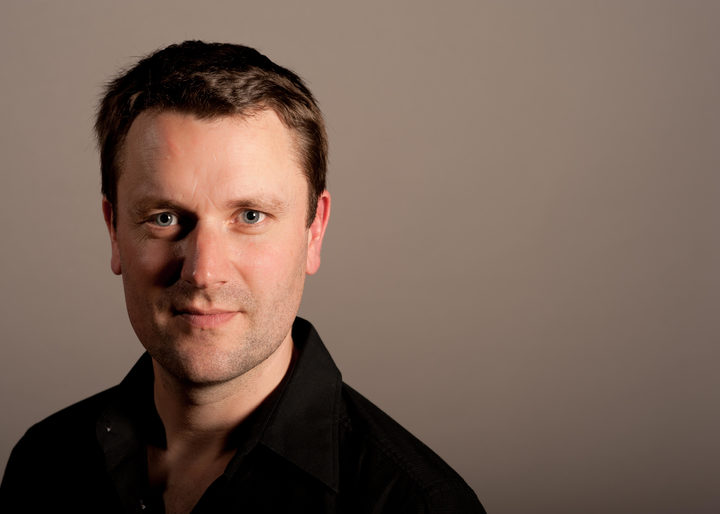 Many kinds of taonga pūoro are blended with the usual textures of the Western orchestra in Michael's Mātauranga (Rerenga).

"I'm using those resources to evoke a particular moment in time. So I'm not just thinking of the cultural collision between Cook and the local iwi and tangata whenua, but I'm also thinking of a kind of sonic world. What were the seascapes that Cook was experiencing during those long days of endless voyaging around the South Pacific? What were the birdscapes or the gentle lapping of the waves on the shoreline of these places where Cook put down his anchors?"

To add another layer to these evocations Michael performs live electronic manipulations on the taonga pūoro (performed by Alistair Fraser), which means that every performance is a little bit different.

"There's one point in which Alistair blows across the vertebra of a whale [crafted into a taonga pūoro called the porotiti upokohue] and as he blows across into the microphone, this is picked up and granulated by the live electronics and it creates a sound that's almost identical to waves crashing on the beach. So this forms a large part of the opening of the piece." 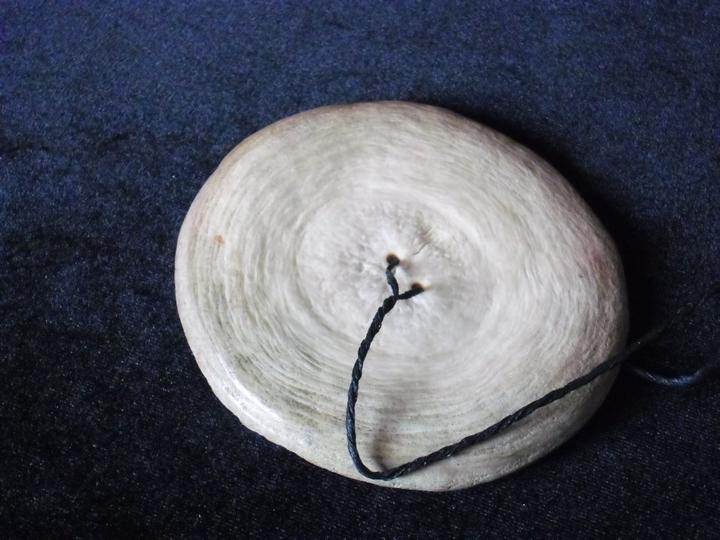 Whale bone is one of many materials sourced by Alistair Fraser then expertly crafted into the instruments he plays in Mātauranga (Rerenga). One of Cook's main objectives during his voyage was to collect and catalogue the flora and flora of New Zealand and other islands around the Pacific. So in Michael's composition the flora and fauna is represented literally in the taonga pūoro, which are made of bones, native timbers and pounamu.

Mātauranga (Rerenga) was commissioned by the NZSO as part of their Landfall Series.