Sound Lounge: Kirsten Strom to be mentored by Saariaho at Etchings Festival, France

Young New Zealand composer Kirsten Strom has been accepted as a Composer Fellow in this year’s Etchings Festival in Auvillar, in the South of France where emerging composers go to be inspired by fellow creatives and be mentored by some of the great established composers of our time, including one of Kirsten's heroes, Kaija Saariaho.

"I still can't believe it!," Kirsten says "I'm definitely buzzing out about that one." 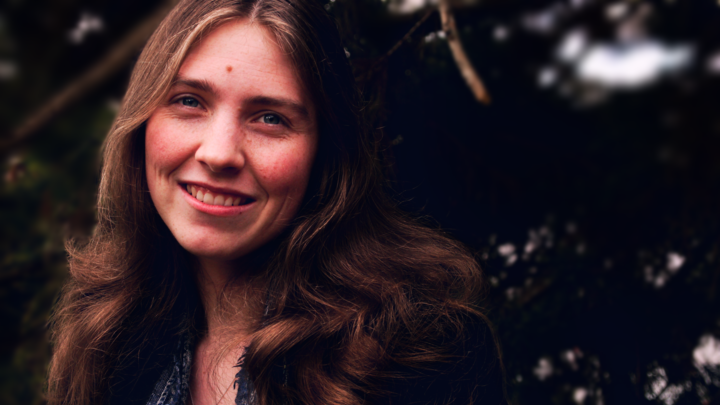 In a wonderful paradox, concerts of new music take place in a 14th Century chapel, renovated and acoustically sublime. Auvillar is on the Santiago de Compostela pilgrimage route and so often traveling pilgrims will attend festival events. Check out some moments from last year's Etchings Festival:

Each Fellow is commissioned to write a piece to be premiered at the Festival. Kirsten is in the early stages of writing but her work will be called Radiance, and she wants it to be…

“… a stretched-out moment of joy, how it gathers intensity towards a peak, and the idea of radiance (light), how it's infectious and spreads from particle to particle. It's about stretching out a moment you wish would carry on forever... It's about love, really, and how it radiates every part of you. At the moment, I'm thinking of resonant strands and flutters, swarming and circling to moments of sudden pared back beauty, building towards unspoiled, boundless joy.”

Hopefully we’ll get a chance to hear it sometime! In the meantime, here's another couple of pieces by Kirsten.

"Purity emerged from the idea that a single note can hold as much beauty as an orchestra. I wanted to capture the expectancy of the present moment, waiting for events to slowly unfold while the outcome is yet unwritten. I appreciate the honesty of octaves and fifths in communicating beauty. Sometimes all that is needed is simplicity."

In Kirsten's theatrical piece Time is Money for the Antipodes Percussion Project, she got the 3 performers to literally use money as their instrument. Kirsten explains why at the beginning of this performance: 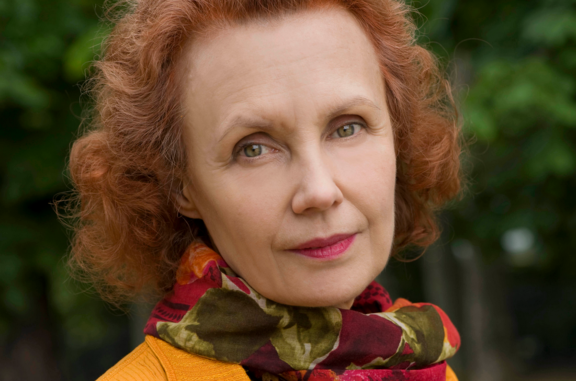 One of the composers Kirsten will be mentored by at the Etchings Festival in Auvillar is her musical hero, Finnish composer Kaija Saariaho, who is on the 2019 teaching faculty there.

Kirsten says of her musical mentor: "she just creates the most beautiful soundscapes and colours in her work. Really detailed but really moving as well. "

Saariaho's piece Mirrors, for anything between 2-6 performers, is a great example. In it she invites musicians to construct their own versions of it, following the ideas she had about musical mirrors: "there should always be a mirror in one or several of the following musical dimensions: rhythm, pitch, instrumental gesture or timbre." Saariaho says.

Kirsten Strom is also busy fundraising to take up a place at London’s Royal Academy of Music where she’s been accepted to study for her Master of Music in Composition. It's going to be an expensive journey for Kirsten, with annual costs in the range of $100,000 - so she's set up a GoFundMe page for people who want to help her out - you can find it here.