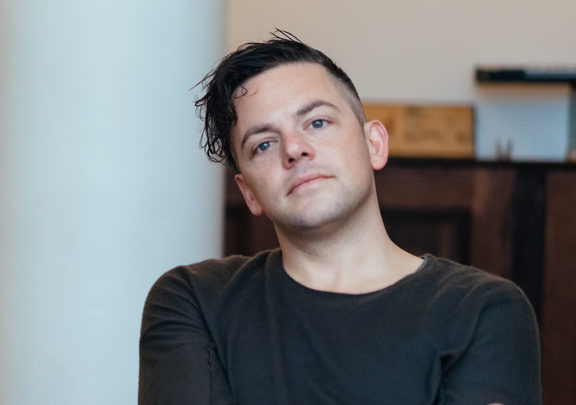 Nico Muhly is an American composer and sought-after collaborator whose influences range from American minimalism to the Anglican choral tradition. He studied composition at the Juilliard School before working as an editor and conductor for Philip Glass.

Muhly says: “Clear Music is an extended exploration of a single measure in John Taverner’s (1490-1545) motet Mater Christi Sanctissima. I have structured the piece into a series of peaks featuring the highest registers of the treble voice - here, the cello. I remember very vividly performing this piece and being struck by how distant the treble was from the other voices sometimes, there are spaces of over an octave between the treble and the alto and I attempted to recreate the somewhat terrifying and exposed contours of these lines. The end result is, I hope, a prolonged and transparent recollection of the Taverner which exposes not only my appreciation for the music itself but also my response to performing it.”

For their album Unemployment Norwegian electro-acoustic duo Alog uses location-based instrumental recordings, found sound, and field recordings, which they then blend with samples and live instruments in the studio. 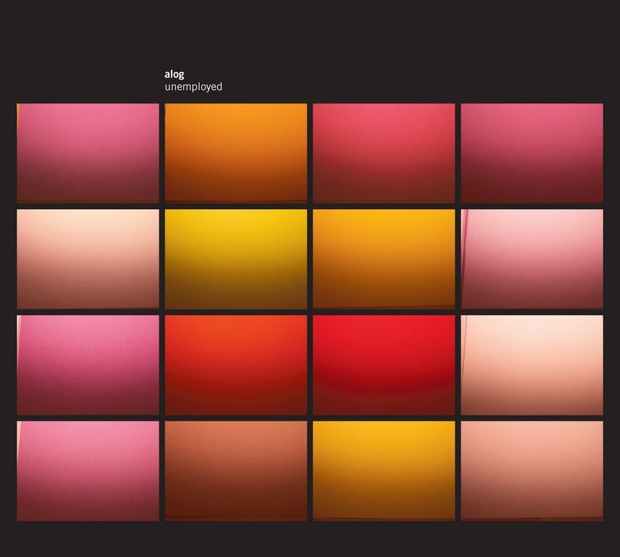 The natural world is a never-ending source of fascination and inspiration for composers. From the datura plant in southern China to a rare bird in the wilds of Australia to strange animals that exist only in the composer’s imagination, we’re featuring music inspired by the boundless creativity of nature. (WFMT) 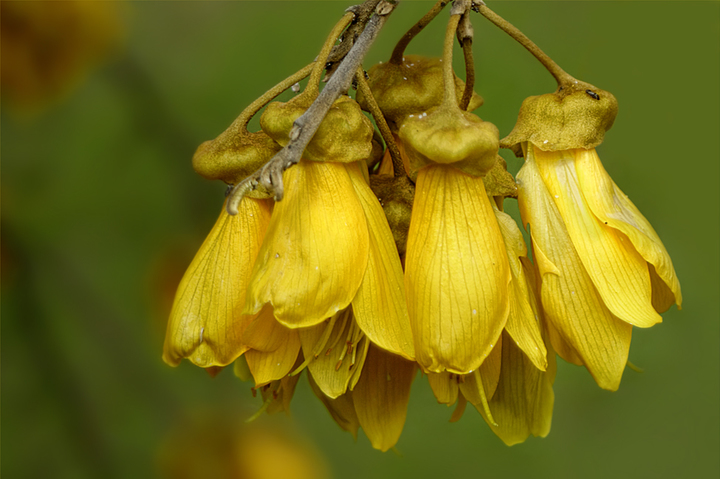