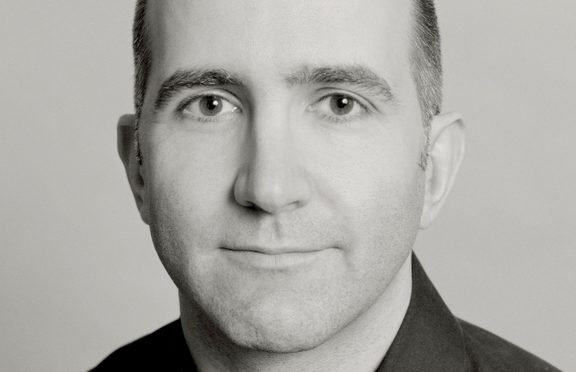 John Adams says, “The music of Javier Alvarez reveals influences of popular cultures that go beyond the borders of our own time and place.” The Mexican composer, Javier Alvarez, uses his travels to create eclectic electroacoustic works using influences from Mexico, Cuba, and the Caribbean to Korea. We’ll dive into Alvarez’s works from the early Temazcal (1984) to the more recent De tus manos brotan pájaros (2010.)