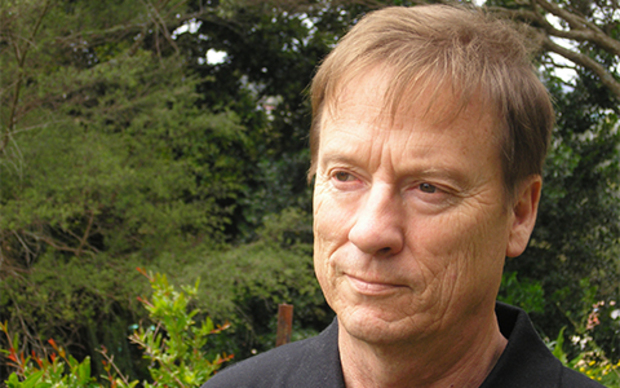 Composer John Elmsly, electro-acoustic music expert and Associate Professor at the University of Auckland for more than 30 years, reflects on his year as the Lilburn composer in residence in Wellington. How should we listen to electronic music? What does music mean for him? And why is he a composer? Charlotte Wilson grabbed him for an interview on his last weekend in the Lilburn house in Thorndon.