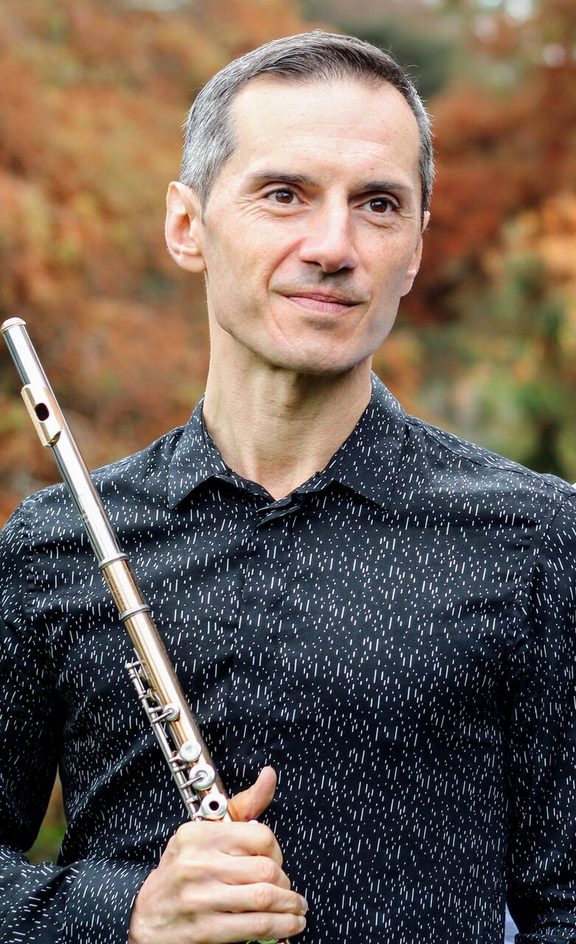 Ex pat Italian friends, flutist, Luca Manghi and pianist, Flavio Villani got together to give New Zealanders a taste of flute music by 20th century Italian composers. Luca says that after the Second World War there was a renaissance in music composition in Italy. The country really turned around after the legacy of Mussolini and that was reflected in the work of composers like Luciano Berio and Salvatore Sciarrino. (Recorded by RNZ Concert at St Matthews in the City, Auckland)

Pulitzer Prize-winning composer Shulamit Ran crafts music of an intimately personal nature, making her one of the most often performed composers of her generation. We’ll talk with Shulamit about her music, the Contempo music series, and her legacy at the University of Chicago, where she was a highly regarded professor for many years. (WFMT) 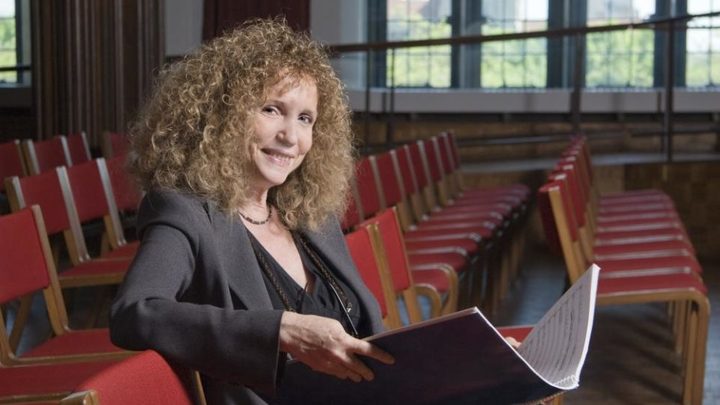