(6) The Farm to the Silver Screen

David Houston explores the eclectic influences that have inspired Canada's composers, from the farm to the Silver Screen. (RNZ)

Since his early teens, Thomas Adès has been a commanding figure in the world of classical music as a triple threat pianist, conductor and composer. We talk with him about his career including his work at, among others, the Los Angeles Philharmonic, Boston Symphony, London Symphony Orchestra, Royal Concertgebouw, Melbourne and Sydney Symphonies, BBC Symphony, and City of Birmingham Symphony Orchestra. 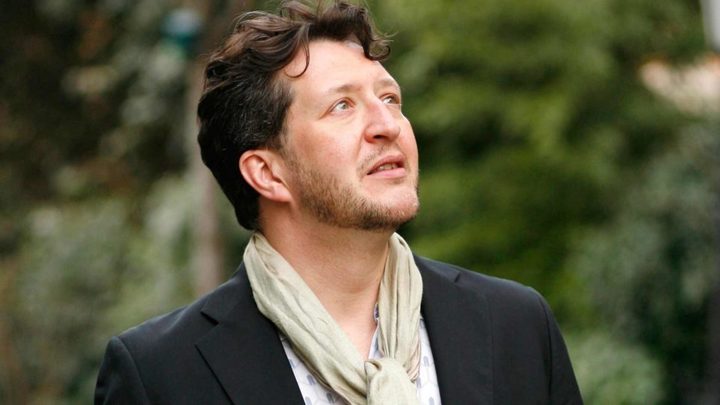