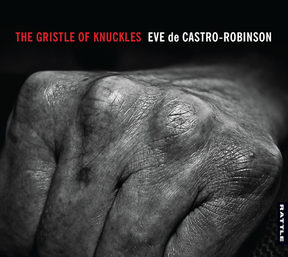 A selection of pieces by young New Zealand composers recorded at the Intrepid Music Project’s concert in Kerr Street Artspace, Devonport in April 2014. 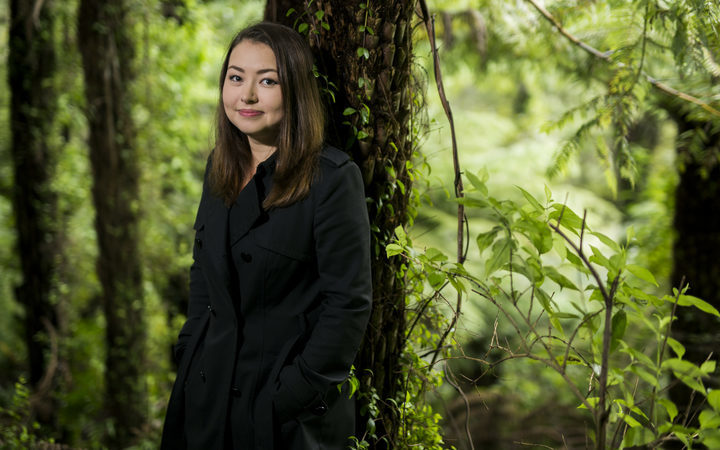 Trevor Reekie talks to Laurie Anderson about how finding hope in loss became the raw material for her latest album Landfall, a collaboration with Kronos Quartet, inspired by the objects Anderson lost in Hurricane Sandy. 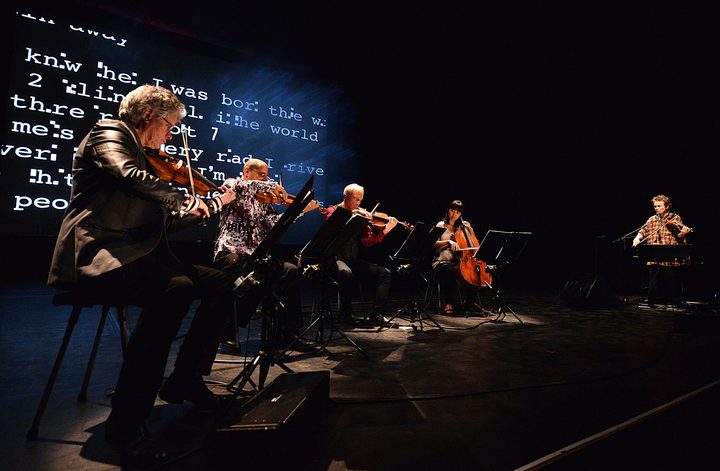 Though it’s definitely not true of all composers, many have a facility and fascination with math. We’ll talk to several composers who use math in their compositions and find out how this affects the resulting music. Is it all cerebral? What is the balance between emotional expression and mathematical precision? (WFMT) 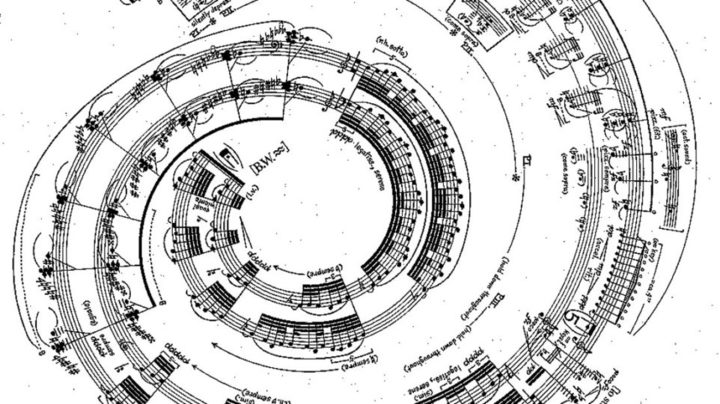