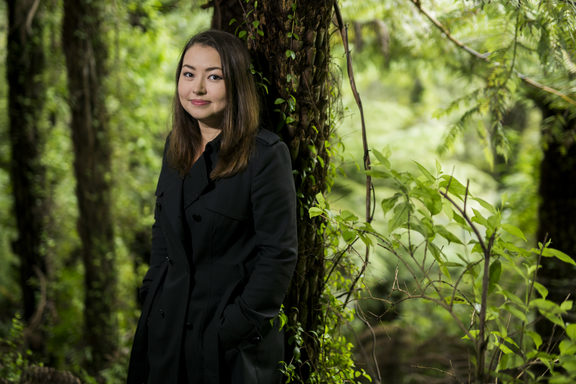 Tune in for Salina Fisher, Sounz Contemporary Award winner 2017. Charlotte spoke to her this morning about the winning work, Tōrino, and how she feels about winning for the second year in a row at the age of just 23.

Also: some more from Wu Man, the most famous pipa player in the world, who’s been in the country performing with the NZSQ. And in the second hour, the second part of the Auckland Philharmonia’s moving emerging composers’ project, Letters in Wartime.

CLAIRE COWAN: Selection from the soundtrack to Hillary
Private recording

TIM PREBBLE: Selection from the soundtrack to One Thousand Ropes
Private recording

In May 2015, the Auckland Philharmonia Orchestra marked the 100th anniversary of a one-day ceasefire during the Gallipoli campaign with a special concert held in the Events Centre of the Auckland War Memorial Museum.

New works by emerging composers were written in response to letters, taken from the Museum’s collection. The letters were penned by soldiers serving in the First World War to their loved ones back in New Zealand.We’ll hear the second two of these works tonight. 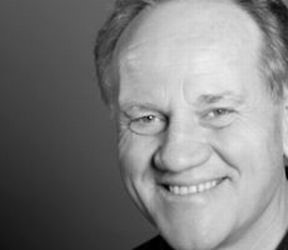 The APO also presents a new work by Kenneth Young, commemorating this historic ceasefire that allowed both sides to bury their dead after a month of fierce fighting. 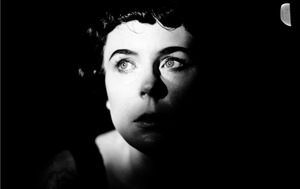 Last year Christchurch experimental violinist and singer Anita Clark toured Australia under her musical moniker, Motte. One afternoon, dead in the centre of the tour, she had some studio time with Timothy Chivers at the Hobart Conservatorium in Tasmania. The result of this session was her four Hobart improvisations. 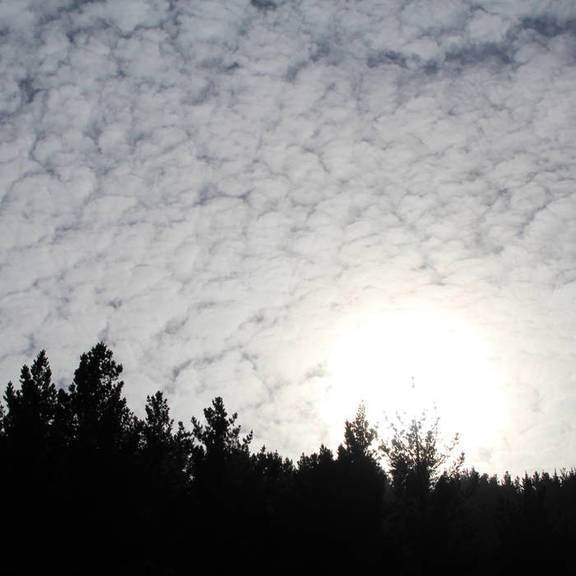