Visiting the country is one of classical music’s superstars: Scottish composer James McMillan.  On Saturday night he leads the NZSO’s Bold Worlds concert in Wellington which includes the new Zealand premiere of his second percussion concerto. Bold Worlds is being broadcast live on RNZ Concert. Later on 14 July he conducts the National Youth orchestra in a performance of his first percussion concerto, Veni Veni Emmanuel.

On Sound Lounge we have a listen to recordings of two of James MacMillan's other major works with him at the helm. 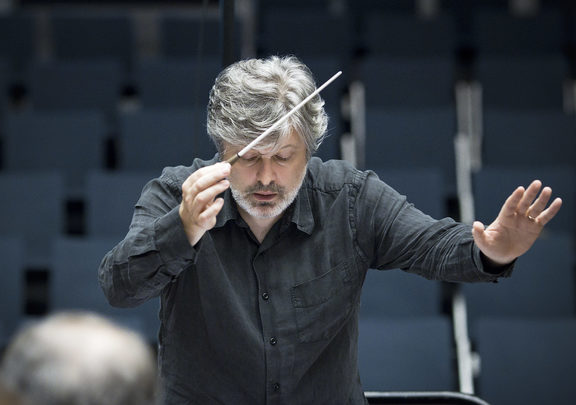 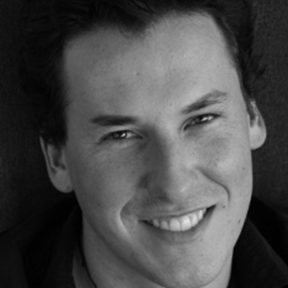 A tribute to James Wade

We listen to a work inspired by a 2000 year-old kauri tree by Australian composer James Wade who died unexpectedly in June at the age of 38.

"Steel Hammer is inspired by my love for the legends and music of Appalachia. The text is culled from the over 200 versions of the John Henry ballad. The various versions, based on hearsay, recollection, and tall tales, explore the subject of human vs. machine in this quintessential American legend. Many of the facts are unclear – some say he’s from West Virginia – some say he’s from South Carolina – some say he’s from New Jersey... But regardless of the details, John Henry, wielding a steel hammer, faces the onslaught of the industrial age as his super human strength is challenged in a contest to out dig an engine." - Julia Wolfe 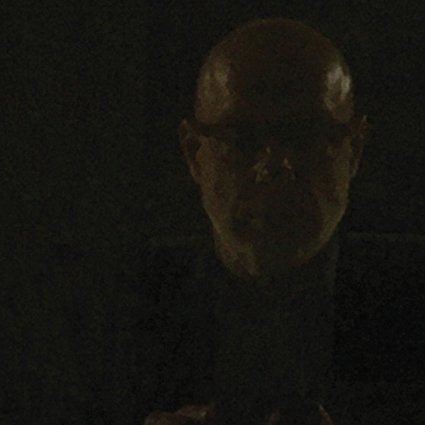 "Reflection is so called because I find it makes me think back. It makes me think things over. It seems to create a psychological space that encourages internal conversation." - Brian Eno