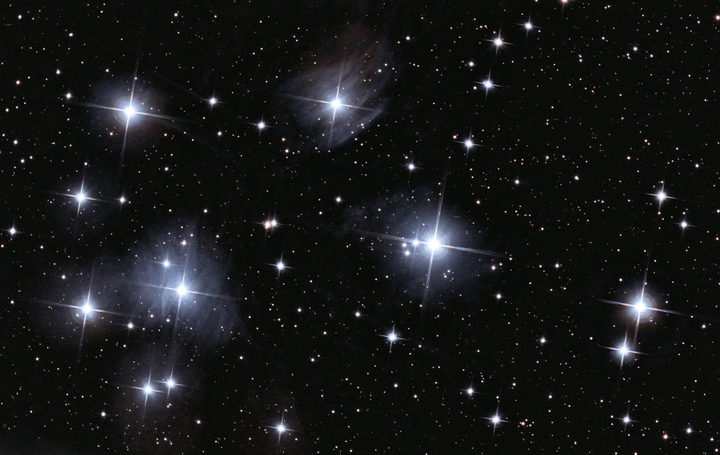 Celebrating Matariki this coming weekend with a historic moment in NZ’s musical history – the final album of taonga pūoro master, Richard Nunns, recorded just weeks before he was forced to put aside the instruments to which he’s devoted his life.

Plus: the great percussion work by Iannis Xenakis, Pléïades. Look to the north-east horizon before dawn, just north of Orion’s belt, for the constellation of seven stars that is known variously as the Pleiades, the Seven Sisters, or the constellation that heralds the Maori New Year here in Aotearoa – Matariki. 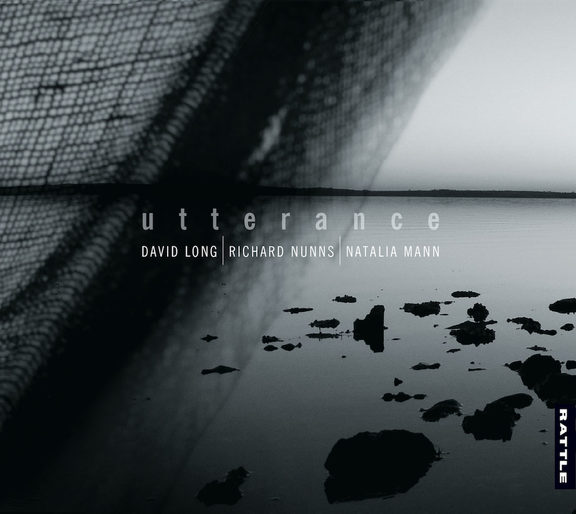 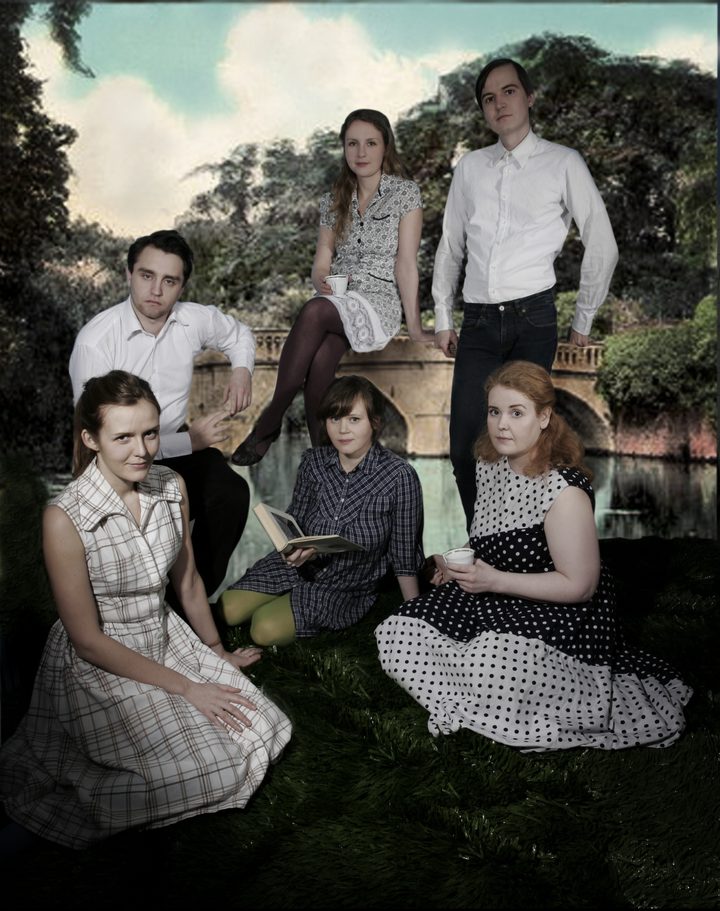 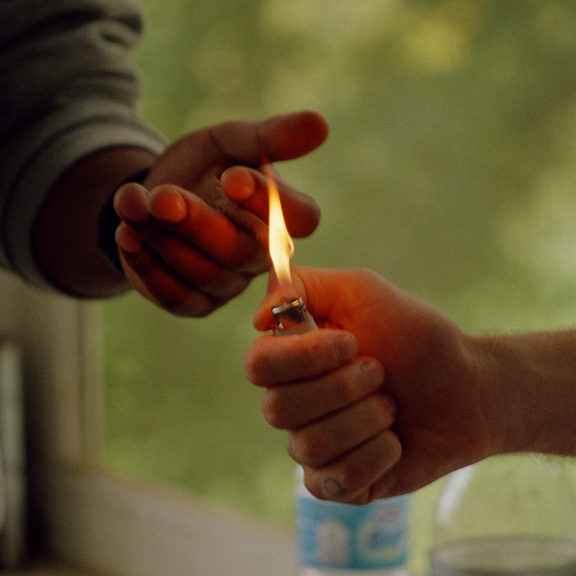 The loose meaning of Mono no aware is "the pathos of things" or "an empathy towards things".  This compilation from Berlin experimental label PAN explores and stretches the concept of "ambient" music and posits it as a commentary of modern technology .