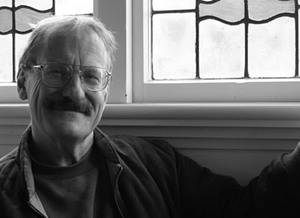 And the musical world continues on apace. Coming up soon, it’s the 2017 Michael Hill International Violin Competition which has its quarter-finals over Queen’s Birthday Weekend in Queenstown, before the semi-finals and gala finale with the Auckland Philharmonia in the Auckland Town Hall. Watch for RNZ Concert coverage on line here  and on the radio on Wednesday 7th, Thursday 8th and Saturday 10th June in Music Alive.  Every competition they commission a NZ work for solo violin and Amber Read introduces them all in a mini-series, and we’ll conclude with this year’s commission,  by Karlo Margetic.

It’s also NZ Music month, and Gareth Farr has his new cello concerto premiered by the NZSO in concerts in Wellington and Auckland this weekend – listen out for the broadcast next week, 7pm 12 May, Music Alive.

Plus the continuation of our series of NZSO short concertos and in the second hour, exciting news from Salina Fisher…. 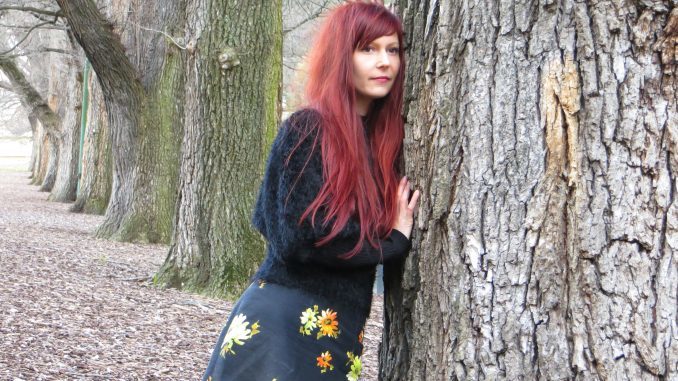 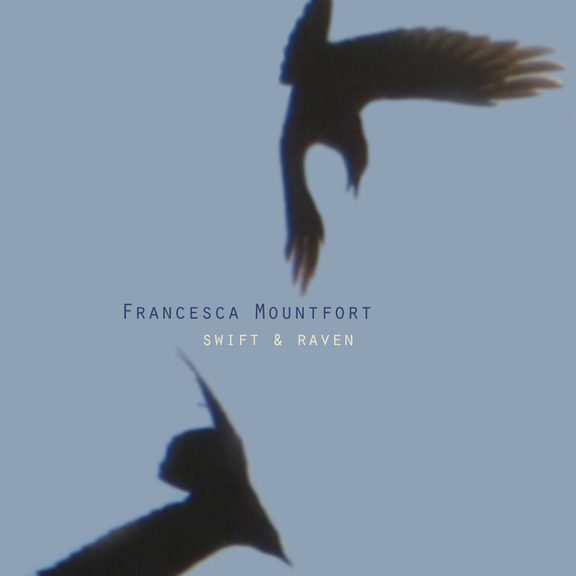 Melbourne-based New Zealand composer and cellist Francesca Mountfort says about her 2016 album: "Swift & Raven is an expansive and atmospheric neoclassical album centred around the cello. With psychedelic ambience and a Renaissance spirit, the album has a unique and timeless quality. This is the cello weaving stories with its human-like voice and characterful nature, taking you to the soul of the instrument and the realm of raven mythology."