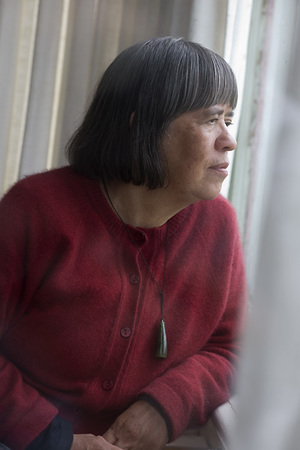 It’s the birthday on Sunday of one of our greatest composers: Gillian Whitehead, or Dame Gillian Karawe Whitehead to give her her full title, who studied for her Masters in Sydney and followed Peter Maxwell Davies to the other side of the world – studying with him in England and then living in Portugal and Italy on a NZ Arts Council Grant before embarking on a very successful composing career in the UK. She stayed away for a total of 15 years.

Returning to this side of the world she was Head of Composition for a long time at the Sydney Conservatory before finally coming home, in the mid-90s, and since then she has embedded herself in the music of Aotearoa from her pioneering use of the Taonga pūoro and many composing residencies to her many awards – Arts Laureate of the Arts Foundation and Distinguished Companion of the NZ Order of Merit.

Charlotte caught up with her shortly before her 70th birthday, in 2011, for an overview of her career. 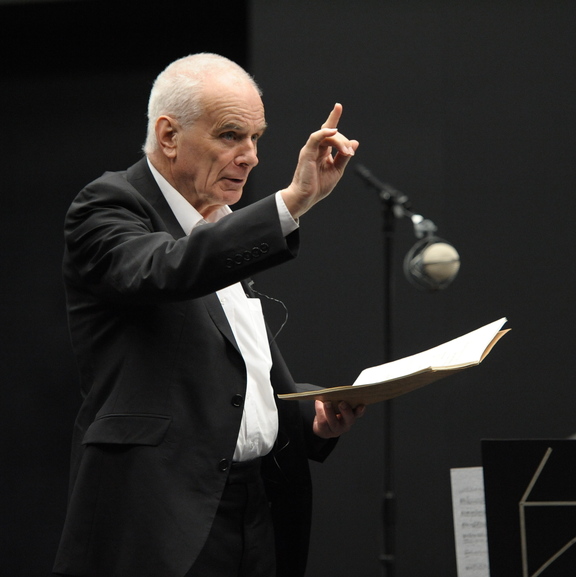 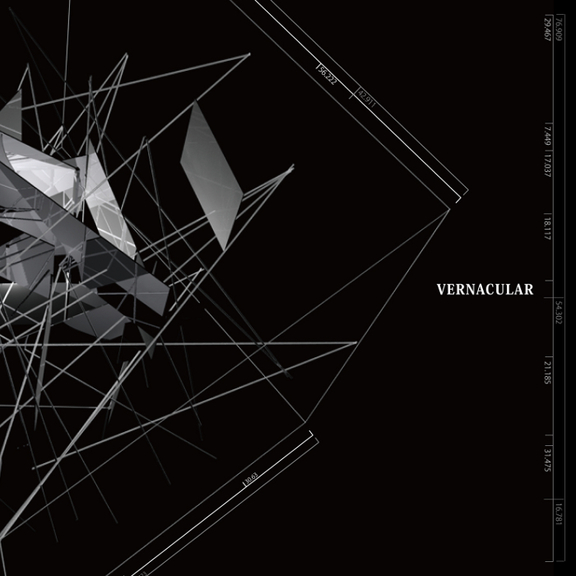 15 artists from around the globe were handpicked by Japanese experimental ambient composer Yui Onodera to participate in this album. Yui says: "in producing this compilation album, I conveyed a theme to all of the artists who participated. It was the single word "vernacular"...The meaning of a sound and the way it is used is different in each country, and I think it should naturally be aparent in the sound of their work, if the artists work on it consciously. It's not simply about environmental sound in certain places. For example, a sustainable tone of Japanese Gagaku best expresses the Japanese aesthetic towards the process where things melt in nature and fall into decay to rebirth."