To enter the competition to win a copy of this CD email soundlounge@radionz.co.nz and answer the following question: What is  the name of the New Zealand clarinettist who commissioned the above Ross Harris work and is a member of the Dalecarlia Clarinet Quintet? 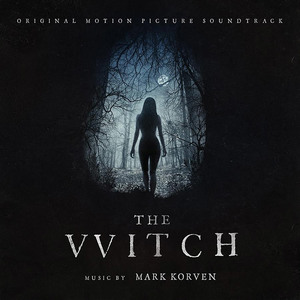 A selection of tracks from Mark Korven's nightmarish and incredibly fresh original soundtrack to the 2015 horror film The Witch set in 17th century New England. The entirely acoustic soundtrack was made mostly with a nykelharpa, a rather cheap cello, percussion made by 'abusing the cello', and unconventional vocal sounds.

"Invisible String is a collection of live recordings made by Gareth Dickson on his solo odyssey around Europe in 2012. From the banks of the Bosphorus in Istanbul, to a rooftop in Paris overlooking the Sacré-Cœur, by way of a slightly less glamorous stairwell in Caen, this relentless travelling and performing allowed Gareth to hone his art to its summit, and resulted in a bewitching batch of live performances." (12K Records) 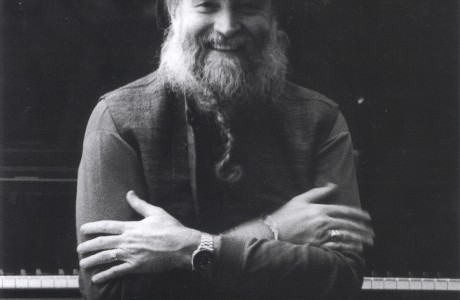