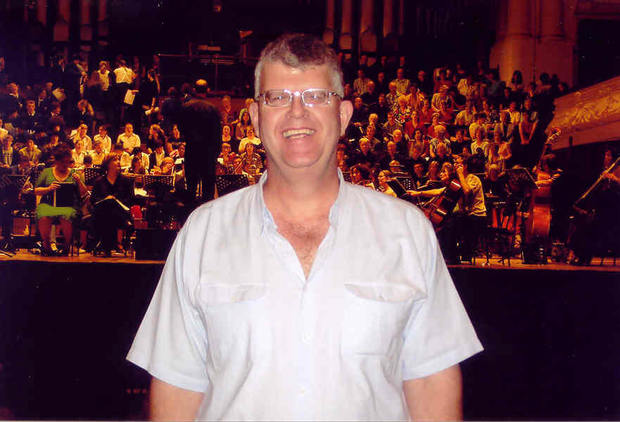 Composers Among Us: Robert Kritz 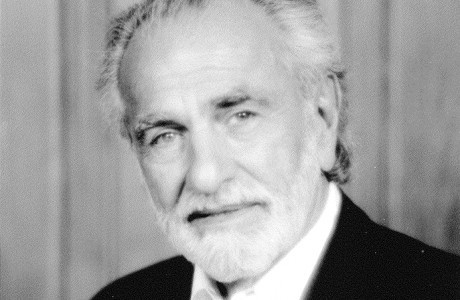 Composer Robert Kritz spent many years working in the corporate world by day and busily composing music into the wee hours of the night. A decision several years ago to show some of his pieces to professional composers was the occasion of great excitement and led to a flurry of public performances and commissions. We’ll talk with Kritz about his unusual career path as a composer and feature live performances of several of his pieces by the musicians who support his work. (WFMT)