Each year RNZ Concert asks its listeners to vote for their top three favourite pieces of classical music.

Here are five facts that will make you a Settling the Score pro!

1. It's the only poll of its kind in New Zealand 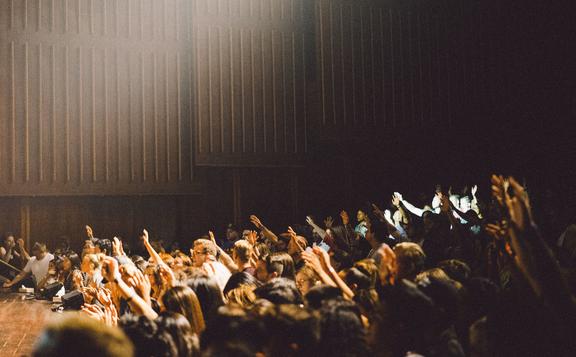 Settling the Score (STS) is New Zealand's only annual classical music poll. Lots of research has been done about New Zealand's arts and music culture, and the statistics are impressive. More than 98% of adult New Zealanders are in the market for arts, culture and heritage. RNZ's own research shows that as many as one in three Kiwis listen to classical music. And that's why we love giving NZ's music fans a chance to have their say.

Settling the Score was a Y2K baby, born before Facebook was a twinkle in Mark Zuckerburg's eye. The voting took place in spring, and on New Year's Day 2000 Concert FM (as it was called then) broadcast the first Settling the Score countdown. Later we decided that there was a REALLY long wait between when you voted and when you got to hear the results, so last year we changed to broadcasting the countdown on Labour Day in October, just one week after voting closed, as well as again on New Year's Day.

3. There are over a thousand candidates

Voting in local body elections can sometimes feel like you have a thousand candidates to wade through, but in the case of STS, that is literally true. 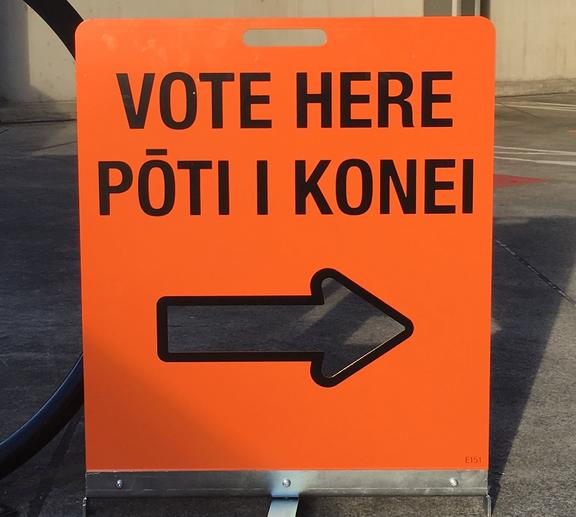 With over 1000 years of history, it's not surprising that there would be a lot of contenders in classical music for the top spot. On average RNZ Concert receives votes for around 1000 different pieces of classical music. This year, on the suggestion of a listener, we plan to highlight some of the "one vote wonders". These are pieces that one person says is their favourite piece of music, and you'd be surprised just how wonderful these choices are.

One thing is certain: music that tells a story or speaks to listeners on an emotional level tends to put it at the top of the list. Works like 'The Lark Ascending', Handel's 'Messiah', or Strauss' 'Four Last Songs' have all been in the No. 1 slot.

4. STS has lobbyists and activists

The Lark is not universally loved, though. In years past, lobby groups and activists have sprung up to try and de-throne The Lark Ascending. 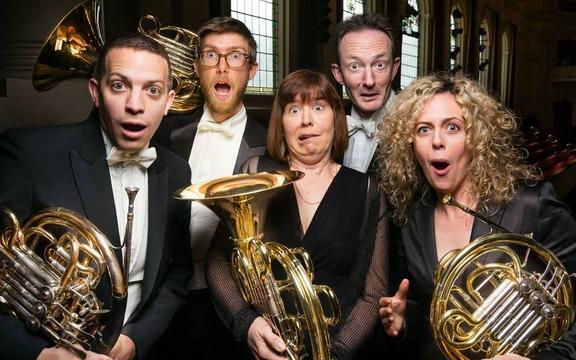 In 2014, the horns of the Auckland Philharmonia Orchestra succeeded in a coop, and with vivid Facebook videos, convinced multitudes to vote for Schumann's Concert Piece for Four Horns. And then the next year they banded together again, and this time managed to incite Sibelius loyalists to get his Symphony No. 5 into the top spot, giving them the chance to play the famous "flight of swans" them from the 3rd movement in the live Auckland Philharmonia Orchestra concert.

A few years earlier, some secret activists catapulted John Cages' 4:33 up the list.The work is famous for the performers sitting on stage silently for the 4 minutes and 33 seconds of the the three-movement work.

"I'm happy to have lobbyists try to convince Kiwis to support their chosen piece, as long as they do it in public," says David Houston, the Radio Programmer of RNZ Concert. "If they're passionate about a piece of music and can get voters on side, why not?" 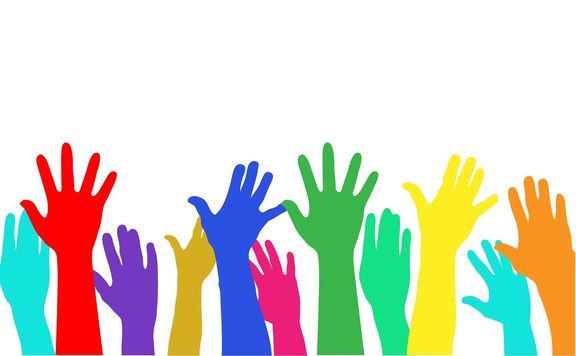 When you visit the voting form, you'll notice you can enter up to three different pieces for your vote. So does the order you vote in matter? Yes and no. To break ties we count how often a piece is entered in the first voting field. If two works have the same number of votes, the one that is entered first most often rises and the other falls. But in the end, if two works are evenly matched, our RNZ Concert countdown scheduler orders them to make the best music playlist for our broadcasts on Labour Day 2019, and New Year's Day 2020.