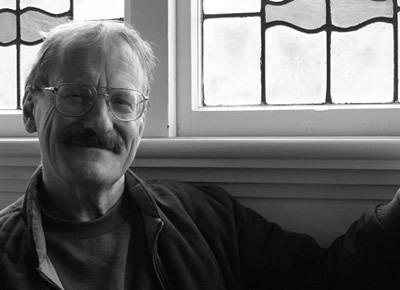 In 1964 the General Synod of the Anglican Church in Aotearoa, New Zealand and Polynesia established an initial Commission on Prayer Book Revision ‘….to plan and prepare a revised Book of Common Prayer, either in stages, or as a whole, in the light of the needs of the Province and of contemporary liturgical development.’ One of the first steps along the journey to the publication of ‘A New Zealand Prayer Book’ in was the experimental New Zealand Liturgy issued in 1966. This broke new ground in being one of the first Anglican liturgies to address God as ‘You’. This represented an attempt to close the gap between liturgical language and the words of everyday experience.

A number of composers were commissioned to write new Mass settings using this new liturgy. Among them was Jack Body, who was commissioned in 1967 by St Mary’s Cathedral, Auckland. The resulting work, Music for the New Zealand Liturgy, was recorded by the Dorian Choir of Auckland, conducted by Peter Godfrey and accompanied by Peter Averi. Unfortunately the score of the work has long since disappeared – despite an in-depth search by SOUNZ. The only records of this work’s existence that remained were the audio recording by the Dorian Choir, and the choral score of the Kyrie movement only, found in the Dorian Choir library.

In 2014 SOUNZ commissioned Andrew Baldwin, an experienced choral and organ composer, to make a transcription of the work from the archival recording. As the music has gone through a process of transcription, this version aspires to be an accurate representation of the original work using material transcribed by ear and a small section of the choral score.