‘Ka Ao’ was the winner of the APRA Maioha Award for the best Māori song writing at the 2019 Silver Scrolls. The song was composed by Angelique Te Rauna, Tyna Keelan, and Matauranga Te Rauna.

The Kronos Quartet has been smashing the conventions of what a string quartet can play for forty-five years.

‘Purple Haze’ by Jimi Hendrix recorded in 1986 showed how far the group from San Francisco was willing to go in its pursuit of cutting edge art. Placeless is a recent album Kronos Quartet made with Iranian sisters Mahsa and Marjan Vahdat and deals with the repressive regimes many citizens face today.

We re-visit the music of the Buena Vista Social Club an ensemble of Cuban musicians established in 1996 to revive the music of pre-revolutionary Cuba.

Pianist Rubén González was one of the elderly Cuban musicians who suddenly found themselves in demand when Ry Cooder came knocking, needing players for his Havana recording project.

Ibrahim Ferrer was another whose fortunes changed, going from elderly ‘shoe-shine boy’ to Grammy award winning star, when the American producer needed a singer for his Cuban band.

We Could Make Such Beautiful Music Together is an album of romantic Latin ballads by Cuban pianist Bebo Valdés and violinist Federico Britos. These masters of their craft have the experience to mix improvisation with well-known melodies to create their beautiful interpretations. 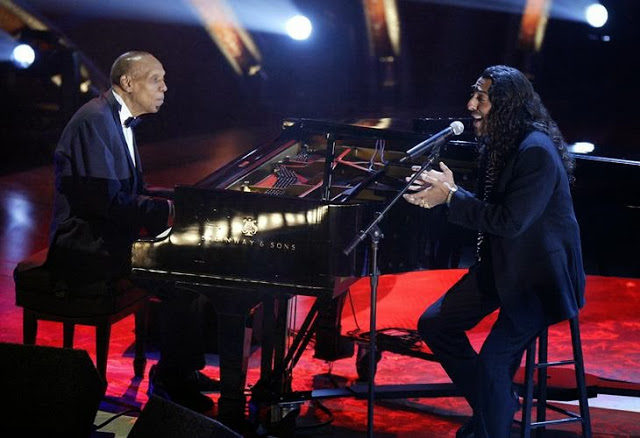 The Soul of Black Peru is an album of the Afro-Peruvian music that evolved out of the mix of peoples brought to Peru by the slave trade. The album was one of the first international releases of Afro-Peruvian music and features some of its greatest exponents.

Argentinian harmonica player Hugo Diaz was famous for his tango interpretations. We feature some tangos sure to get your hips moving.

The Gloaming is an Irish /American five‑piece folk band who came together as an experiment in playing traditional Irish music using a mix of contemporary and traditional instruments. Their packed concerts at the national concert hall in Dublin gave the band enough material for a live album. 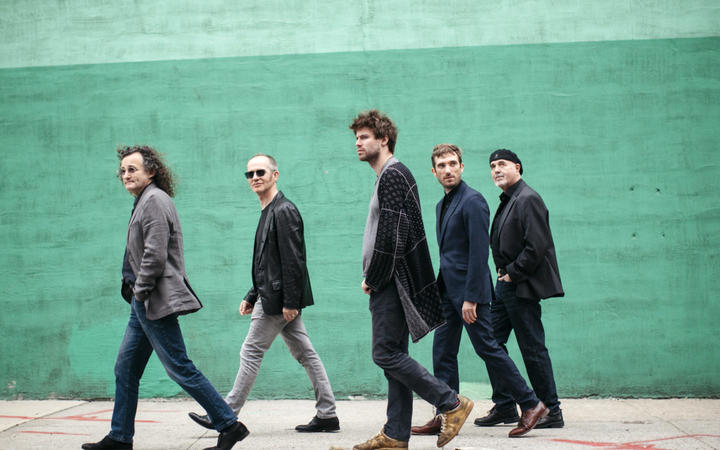