Marimbas and balafons, the most melodic of percussion instruments 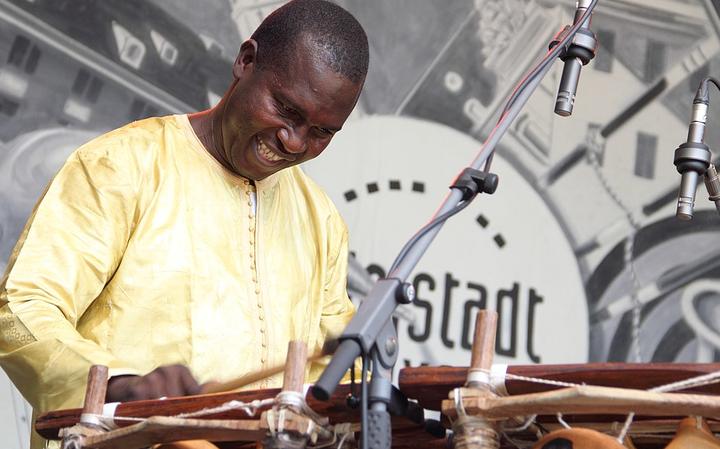 The balafon is an ancient xylophone used to play the classical music of Mali by hereditary musicians. Fodé Lassana Diabaté plays balafon in Trio Da Kali with singer Hawa Diabaté and n’goni expert Mamadou Kouyaté. Their first album with the Kronos Quartet has led to performances by Trio da Kali with other string quartets around the world.

The balafon is a close relative of the marimba. Scottish percussionist Evelyn Glennie is one of its top exponents. She was the first person to become a virtuoso solo percussionist despite losing her hearing at the age of 12. We hear play one of her own compositions. 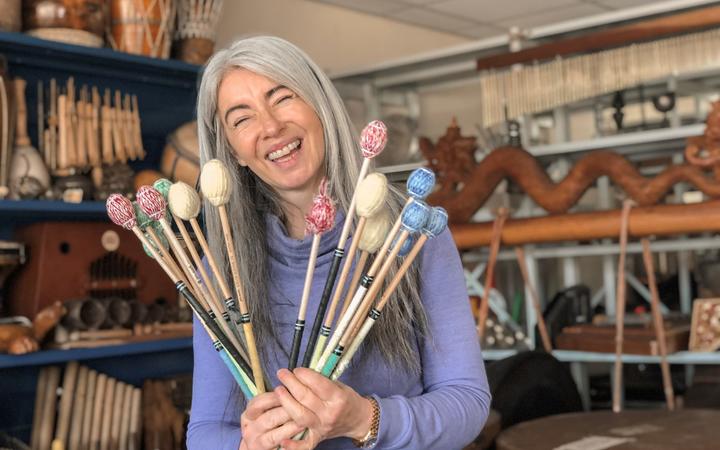 Christchurch violinist Fiona Pears and guitarist Connor Hartley-Hall have just released an album of Gypsy Jazz called South of France. The pair mostly play tunes by guitarist Django Reinhardt and violinist Stéphane Grappelli written for their Hot Club of France group in the 30s, alomh with some originals by Fiona.

New Zealand singer-songwriter Reb Fountain has shared some new songs proir to the release of her new album on May 1st. The latest ‘When Gods Lie’ features supporting vocals by Finn Andrews. 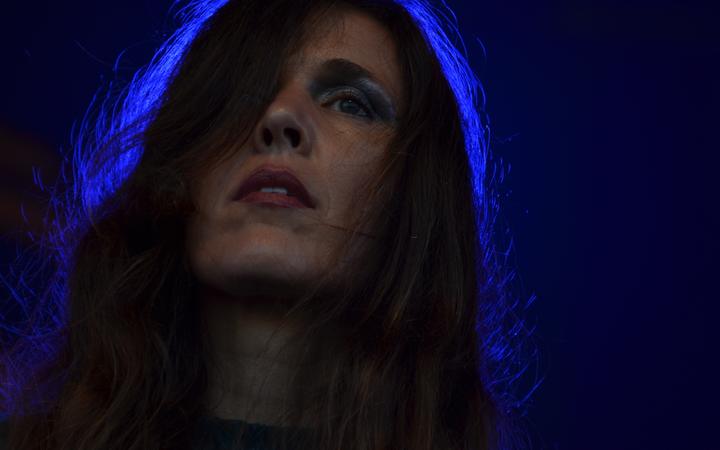 Gareth Farr has composed a lot for marimba, the western equivalent of the balafon.  Gareth was a member of the percussion group Strike when he wrote ‘Tangaroa' for fellow percussionist Jeremy Fitzsimons. The work is inspired by the Pacific Ocean.

The American indy band The National is just one of the many to have their tours disrupted by corona virus. The National’s shows were to take place later this month but have now been rescheduled for Auckland in December. Their latest album is their eighth: I Am Easy to Find.

John Psathas wrote his exciting percussion concerto 'View from Olympus' for Evelyn Glennie. The third movement is a wild depiction of the legendary Mænads celebrating their god Dionysos with song, music and dance. The recording features percussionist Pedro Carneiro and pianist Michael Houstoun, with the NZSO conducted by Marc Taddei. 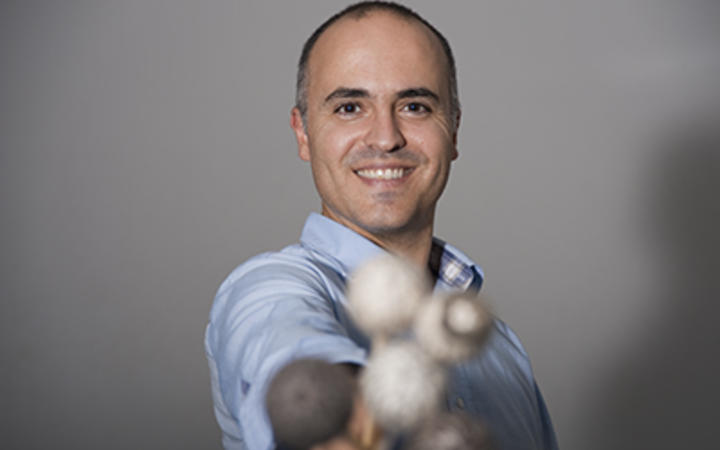