Joe Hisaishi is “The John Williams of Japan”; he's won the Japanese Academy Award for Best Music eight times and wrote the scores for two Academy Award-winning films, Departures (2008) and Spirited Away (2002). Some of his most memorable themes which have been released on an album called Dream Songs: The Essential Joe Hisaishi.

Laura Marling is the first signing for the newly relaunched Chrysalis Records which has announced its releasing new music for the first time in more than two decades. Marling will perform at WOMAD 2020 in Taranaki. 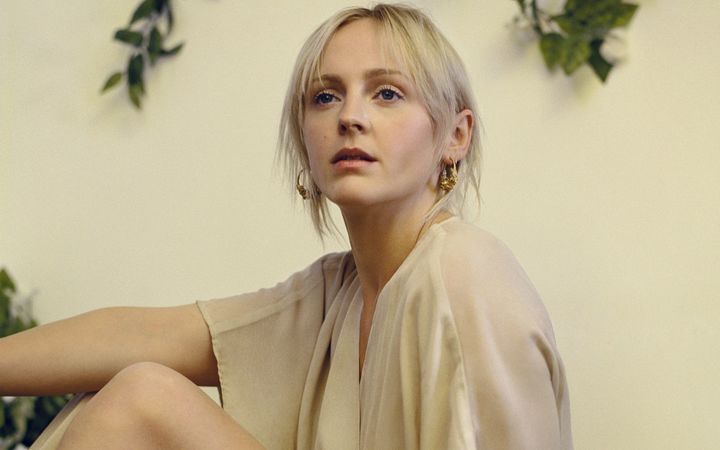 London singer songwriter Bill Fay made two albums in the early 70's that didn't sell and quietly disappeared from the music business. Until one day out of the blue he got a call to say his old albums were being reissued. After some persuasion Bill Fay accepted an invitation to record 40 years after his last session to make the new album Life Is People and it's a beauty.