HAYDN: Symphony No 64 in A, Tempora mutantur

Composer Josef Haydn’s 'Symphony No 64' has the commanding subtitle Tempora Mutantur. This is taken from the Latin maxim ‘tempora mutantur, nos et mutamur in illis’ – ‘the times change, and we change with them’.

As it turned out this was particularly apt for 2020 when the NZSO performed the work amidst pandemic disruptions. 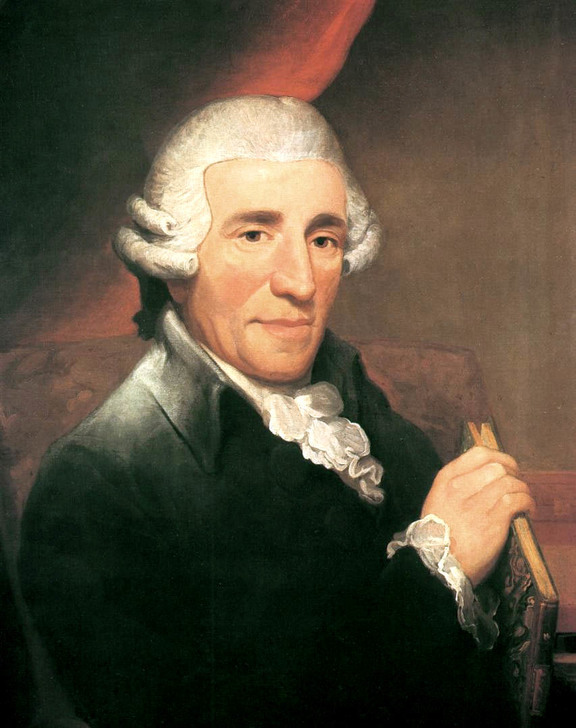 For Haydn though, it is not clear why he chose the subtitle. Was this a season of change for him? For the symphony as a form? For the world?

The symphony as a musical genre certainly underwent rapid transformation during this time. It began life as an overture to operas, and it was only in the 1720s that the symphonic form distinguished itself as its own multiple-movement instrumental work. In other words, when Haydn began work on Symphony No 64 in 1773, the symphony genre was only 50 years old – a baby compared to the opera and the mass. In those 50 years, the symphony had evolved from being a strings-only work, with variable numbers of movements, to including a pair of horns and/or a pair of oboes, and increasingly was comprised of only four movements.

The four movements of this symphony are: