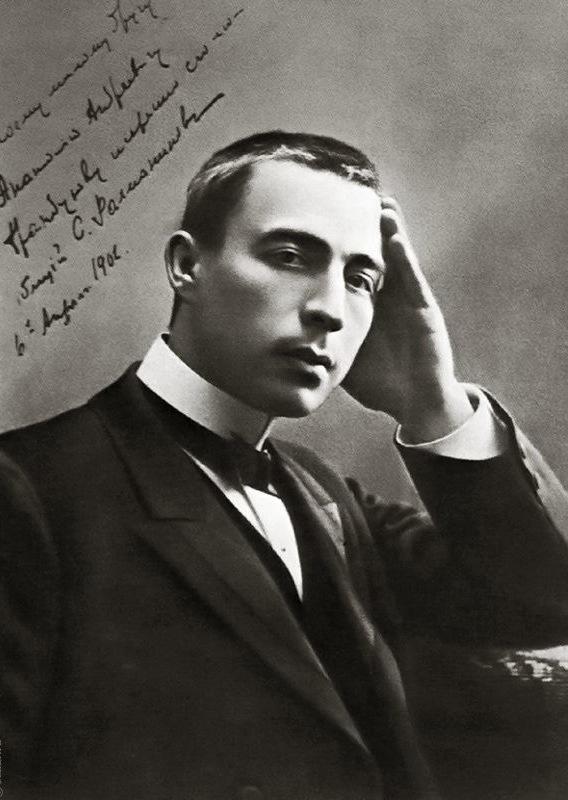 Sergei Rachmaninov (1873-1943) started to compose this symphony in 1906 after recovering from the disastrous première of his First. It's a spacious, generous work and although it has been subjected to cuts in the past it's now usually performed in full, as Rachmaninov intended. The Second Symphony is admittedly long but its structure is beautifully proportioned and precisely as long as it needs to be.

There's a slow introduction that builds expectation for the Allegro that follows - an alternately turbulent and serene rollercoaster experience.

The second movement Scherzo dances along until a turning point where Rachmaninov ominously uses the Dies Irae (Day of Wrath) theme.

The third movement Adagio evokes the love scene from his 'Francesca da Rimini'. An inspired, soaring theme for the violins is followed by a heart-melting clarinet solo, and then a third melody for strings and oboe. It is the emotional core of the work.

The final movement reaches a watershed of triumph. Rachmaninov was not religious, but in view of the ‘Francesca’ link and the references to the Dies Irae earlier, it seems to be a work in which anguish and the ominous presence of death are dispelled by the power of love.